When you need to have a stretch 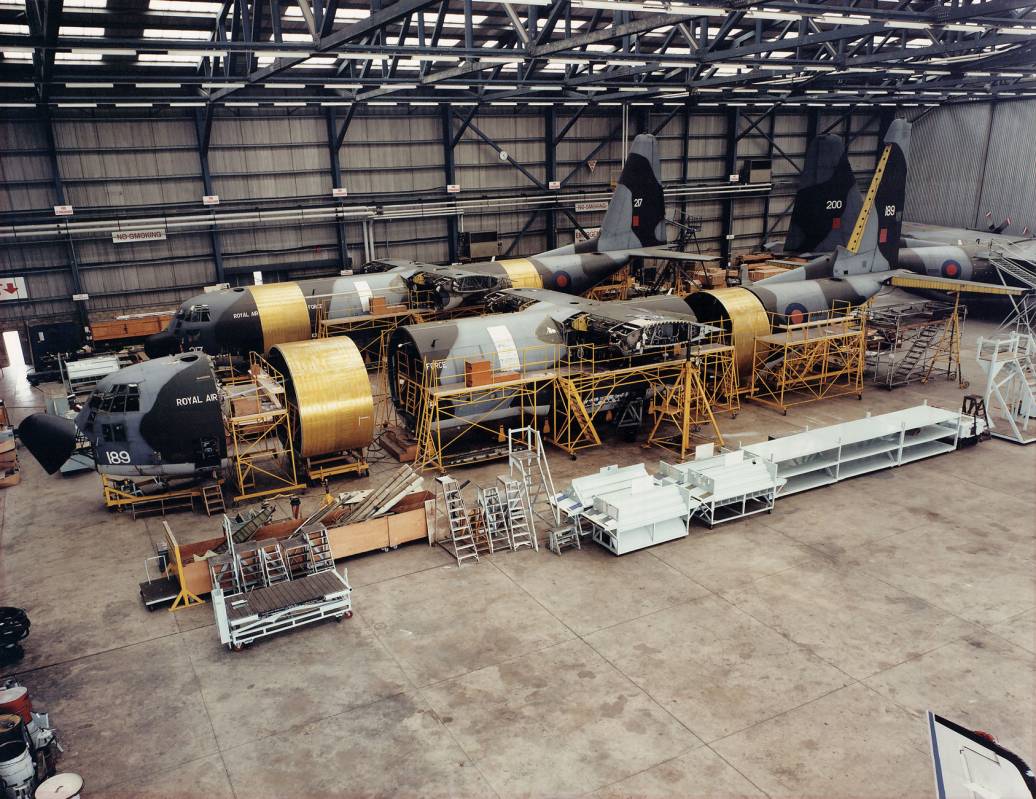 There aren’t many companies that have the capability to stretch an aircraft but that’s exactly what Marshall Aerospace and Defence Group did a couple of decades ago.

“When the RAF first got their Mk1 C-130 Hercules aircraft they soon put them to work carrying much-needed cargo to locations around the world,”

“The aircraft were always being filled to capacity and the RAF soon realised they could do with a bit more space and needed something a bit larger.

“Lockheed Martin were already working on a stretched version that could take a bigger payload.

“They delivered one to the RAF in 1980 and then the RAF contracted us to take 29 existing Mk1 aircraft and make them bigger by inserting two additional sections into the fuselage.” 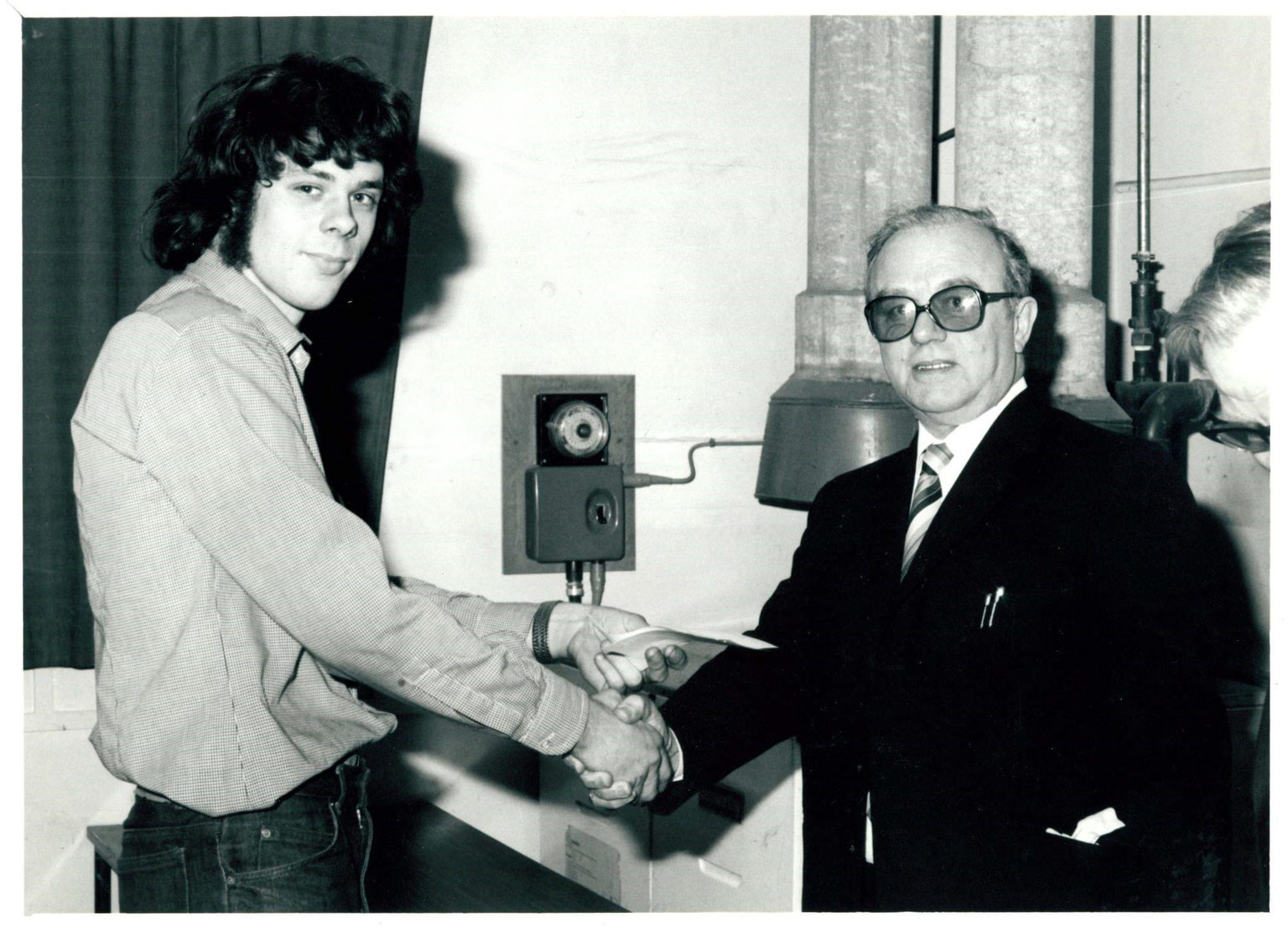 Lockheed Martin supplied the parts – a 100 inch plug for the front section of the aircraft and an 80 inch section to go behind the wing and before the para troop doors.

“These two sections made the aircraft 15 feet longer and increased its cargo space volume.

“It also could cope with an increased the maximum take-off weight up to 160,000lbs thanks to its already more powerful engines.

“Although a big task inserting the two sections it was pretty much a nuts and bolts job, and then all the systems and wiring had to be adapted to suit.

“We did the 29 aircraft in about 3 years and created what became known as the Mk3.”

These aircraft flew for years and completed many vital missions, ferrying in supplies and undertaking medevac sorties, among other duties.

“It’s pretty incredible to think we took these aircraft apart and inserted eight and seven foot sections to make them longer and increase their carrying and weight capacity.

“There’s not many businesses can say they’ve done that.”