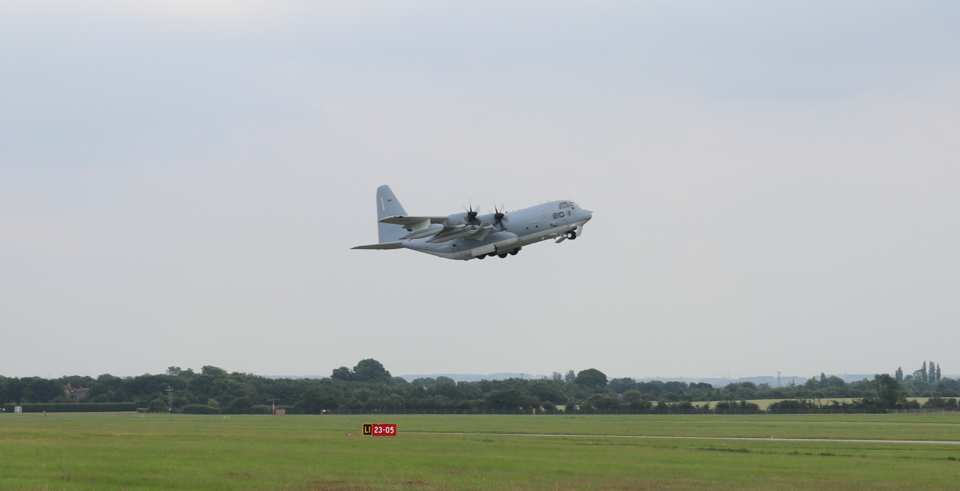 Marshall is celebrating the departure of the first US Marine Corps KC-130J tanker aircraft after completing a planned maintenance interval at its world-leading MRO facility in Cambridge, United Kingdom, under the company’s ten-year multi-million dollar contract with the United States Government.

The aircraft has now returned to Marine Corps North Carolina-based squadron VMGR-252, the oldest continually active squadron in the Marine Corps, where it will provide transport of personnel, equipment, and supplies, and aerial refuelling service to fixed and rotary wing aircraft.

“We are delighted to be returning the aircraft to the squadron having completed an extensive amount of work identified as part of the planned maintenance interval to ensure that it can continue to complete its important work for the US Marine Corps.

“Its successful delivery is a very significant and exciting milestone for Marshall and the team has particularly enjoyed the opportunity to work alongside and learn from the teams from the US Government, going above and beyond to deliver our usual standards of exceptional service to this important customer.” 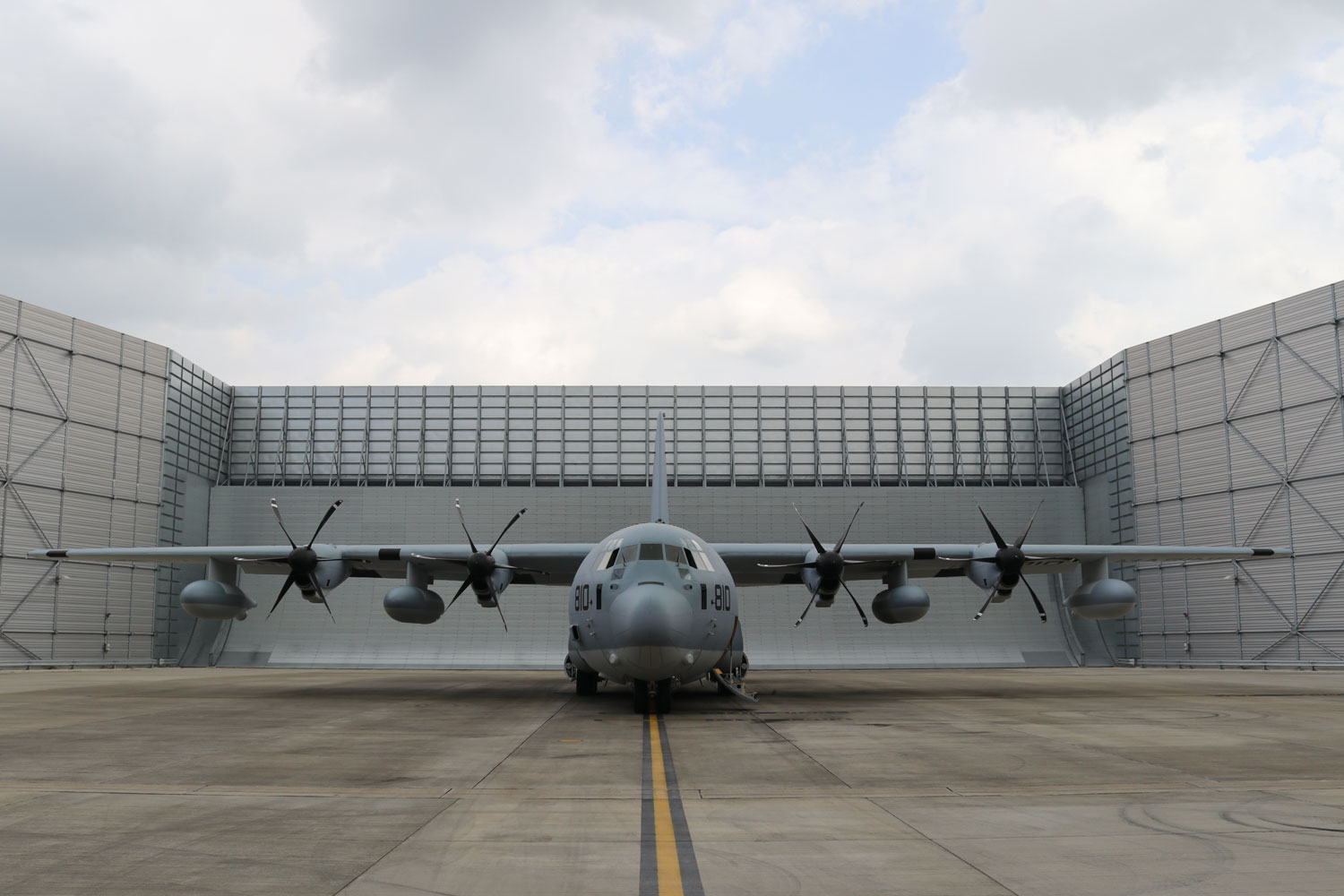 “Taking receipt of this Marine Corps KC-130J aircraft marks the first successful completion of a planned maintenance interval event by Marshall. The professionally serviced KC-130J aircraft now meets or exceeds all of the requirements to be a safe, mission-ready aircraft, and we look forward to its return to service with Marine Aerial Refueler Transport Squadron 252 (VMGR-252).

“Marshall’s performance on this first aircraft gives me the confidence that we will be able to continue to meet the U.S. military’s needs for C-130 maintenance and positively impact readiness and sustainment goals within the Naval Aviation Enterprise.”

Marshall won the Multiple Award Contract (MAC) back in 2020 after a rigorous international competition that included extensive pre-solicitation audits and demonstration of past performance, bringing the number of global C-130 operators it supports to 17.