Recognition for Marshall at the RAF Brize Norton BRAVO's 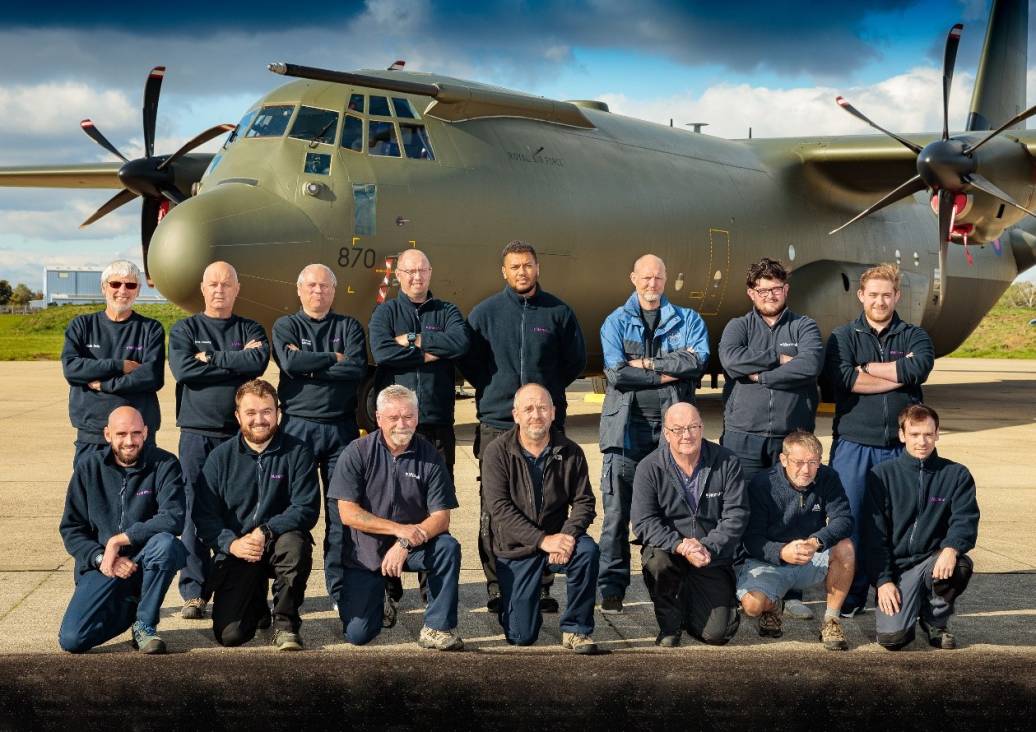 On Friday, 21 October, RAF Brize Norton held its annual awards dinner and presentation evening for those on Station and the immediate supporting environment who have demonstrated extraordinary levels of performance.

The competition was fierce but this year, after a fantastic year of accomplishment, three members of the Marshall Team were nominated as ‘finalists’ and invited to the prestigious evening. Despite them not winning in their categories, they all felt as though they were winners just to be nominated. Their citations are below:

The Marshall Forward Maintenance Team – Finalist for Flt Lt Lord VC DFC Award, awarded to the individual or team, who through their actions, have made a single outstanding contribution to the output of the Station during the year.

The Forward Maintenance Team, is responsible for undertaking the aircraft engineering on the C-130 that are undergoing continuous airworthiness packages, Theatre preparations and recoveries and ad-hoc complex repairs. The Team has been so successful that 85% and above of aircraft are delivered on the planned output date or earlier and this sustained and reliable output has enabled 47 Sqn to deliver excellent levels of Fit for Purpose aircraft for use by Defence. Performance culminated on 15 Jul 22 at a peak of all 10 aircraft at Forward being serviceable. This level of achievement has been exemplary and has contributed significantly to the output of the Station.

Mr Leon Parry – Finalist for the ASTRA Award, awarded to the individual who has contributed the most to RAF Brize Norton through driving innovation or promoting change.

Leon Parry is employed on 47 Squadron as the Continual Improvement Manager. Since taking up this role only 7 months ago, his passion to deliver has been clear and infectious and he has created a mass following of engaged engineers who have since been trained at Station level to become CI Champions, inspiring personnel to generate CI suggestions, of which he has been directly responsible for a positive outcome for over half of them. He has also been instrumental in the coordination of project ‘Green Crane’, aiming to reduce the Station’s carbon footprint. His faith in driving process change and efficiency has positively improved the morale and motivation of all who support C130J output. 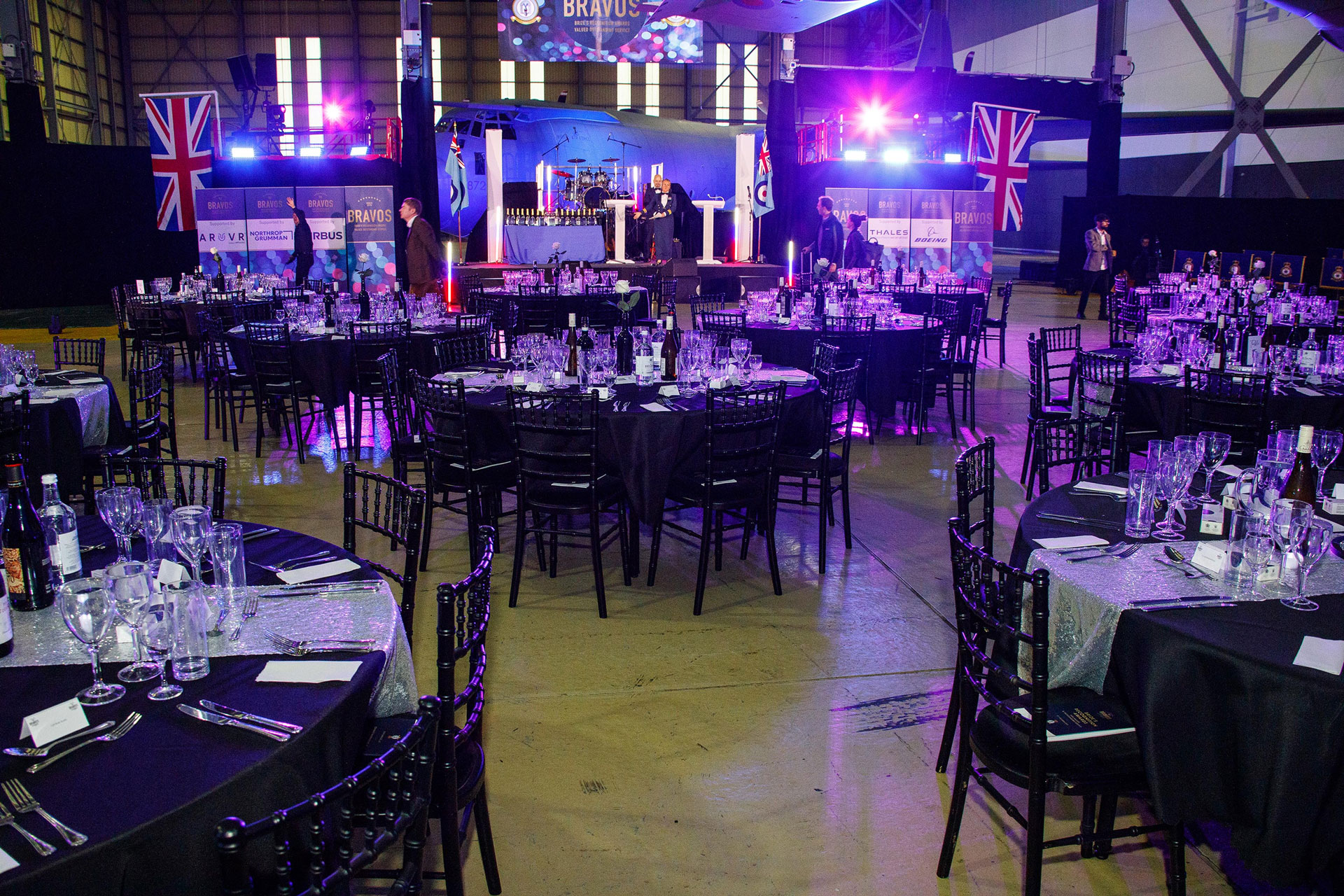 Mr Clyde White - Operational Safety Award, awarded to the individual or team who have made the greatest contribution to the safe delivery of rapid, global Air Mobility in support of operations and exercises.

Mr Whyte is the Squadron and CAMO LITS Subject Matter Expert. His unique knowledge and ability means that he acts as a goalkeeper for issues and mistakes made across the C-130 community and stops them becoming more serious. His diligence and expertise has improved the data quality of the C-130 maintenance system. As a result, C-130 is leading example of data quality management. Using his dedication, knowledge and ability, he acts as a barrier to prevent errors leading to an air safety incident. His excellent work in educating and mentoring others has also reduced the number of errors occurring in the first place. For these acts and his consistent and dedicated service, Mr Whyte is highly recommended for recognition.