Mission to bring C-130 back from the brink

Since the first C-130 Hercules was introduced by Lockheed Martin in 1956 it has proved itself to be a sturdy, reliable and robust aircraft, showing up for the most challenging missions, time and again.

More than 24 operators around the world have put it through its paces, with landings and take offs on beaches, rough terrain, in icy conditions, sweltering heat, under fire – in fact so many diverse conditions they are almost too numerous to mention.

But one thing is almost taken for granted, and that is that the robustness of the platform will get the job done efficiently and effectively and that almost inevitably it will live to fly another mission, even when extensively damaged.

That was confirmed yet again after ZH870 came into us for maintenance, repair and overhaul.

The aircrew had to draw on their best skills and training to overcome the most challenging of conditions to land the aircraft and to complete a difficult mission.

When they returned to their operational airbase in Cyprus it was noted that the aircraft had sustained damage that needed further investigation.

After that assessment the aircraft was allowed to fly back to its home base at RAF Brize Norton in Oxfordshire, where more detailed inspection revealed the extent of the damage it had suffered in theatre.

There was significant structural damage and a deep-strip repair was required for it to remain in service, in fact it was initially thought that the aircraft could possibly be beyond economical repair!

However, our extensive experience and wealth of knowledge on C-130s, garnered over more than six decades, led us to believe otherwise.

We knew we could get this aircraft back to full operational fitness. And we did! 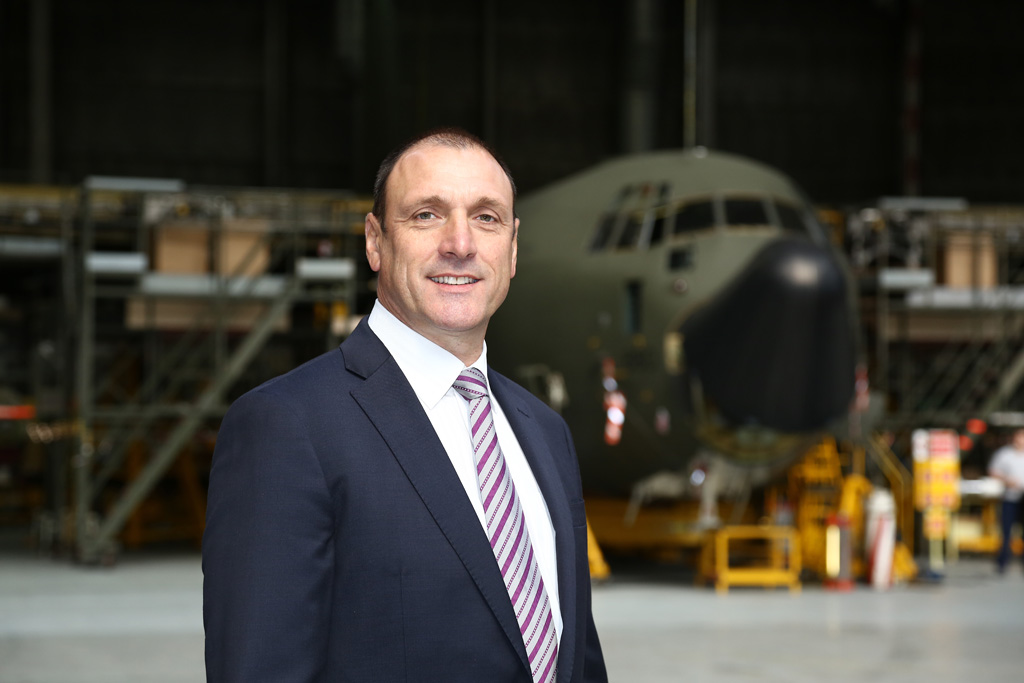 “It’s not often we see that amount of damage on an aircraft and it was first thought to be irreparable, but we know how robust these aircraft are and how valuable it is to have them available, so we knew we’d be able to do something to get it mission ready again.”

It took a year, during which we replaced a number of belly skins and fairings, performed underlying frame and brace repairs and alignments before finally certifying the aircraft fit to return to service.

ZH870 continues to be fully operational and available to undertake crucial missions, helping the RAF to protect people in critical situations.