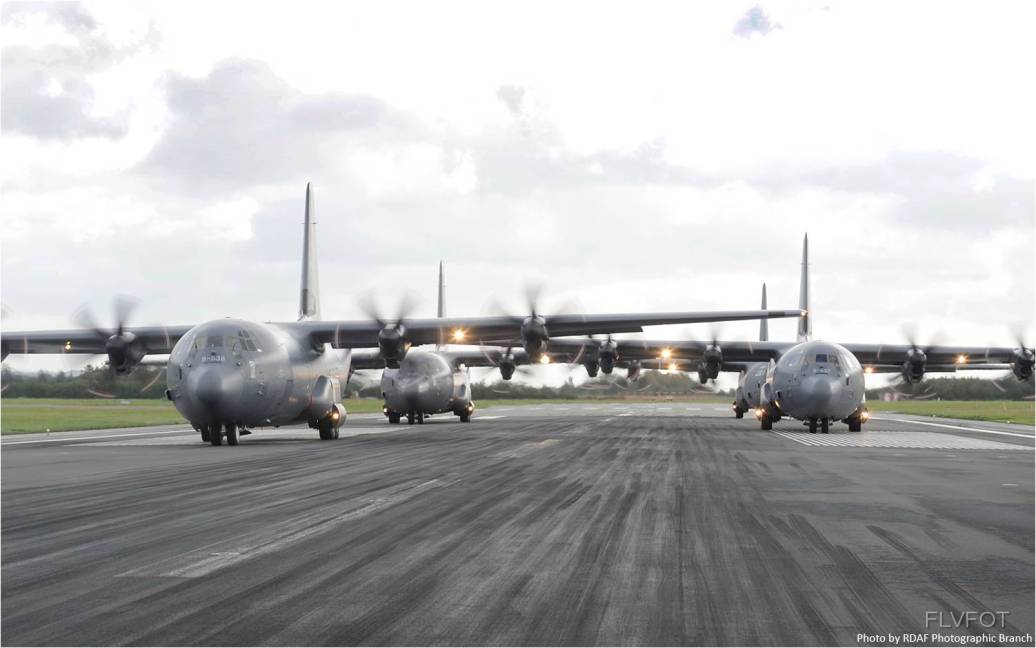 Marshall Aerospace and Defence Group (Marshall ADG) has secured its first contract to certify and install the latest generation of lightweight cockpit armour on the Danish Air Force’s fleet of C-130Js.

Marshall ADG signed an exclusive agreement in July this year to market, sell and install new lightweight armour (LAST Armor® LWA) from QinetiQ Inc., at the same time making it the first company able to certify the armour on the C-130 platform.

“We’re delighted to be able to offer the Danish Air Force this cutting-edge lightweight armour solution that will replace their existing armour.

“Crew safety is paramount and critical to mission success and we’re pleased to be able to provide this important capability to Danish air crew through our exclusive partnership with QinetiQ.’’

The new armour is less than half the weight of the existing product, which will help to save fuel, reduce the impact on the aircraft’s centre of gravity and allow the C-130-30 variant its full cargo carrying capacity, whilst still meeting the same ballistic requirement as QinetiQ’s previous LAST Armor.

This increased operational capability allows air forces around the world to operate in hostile environments with the confidence that their crews are protected against small arms fire. 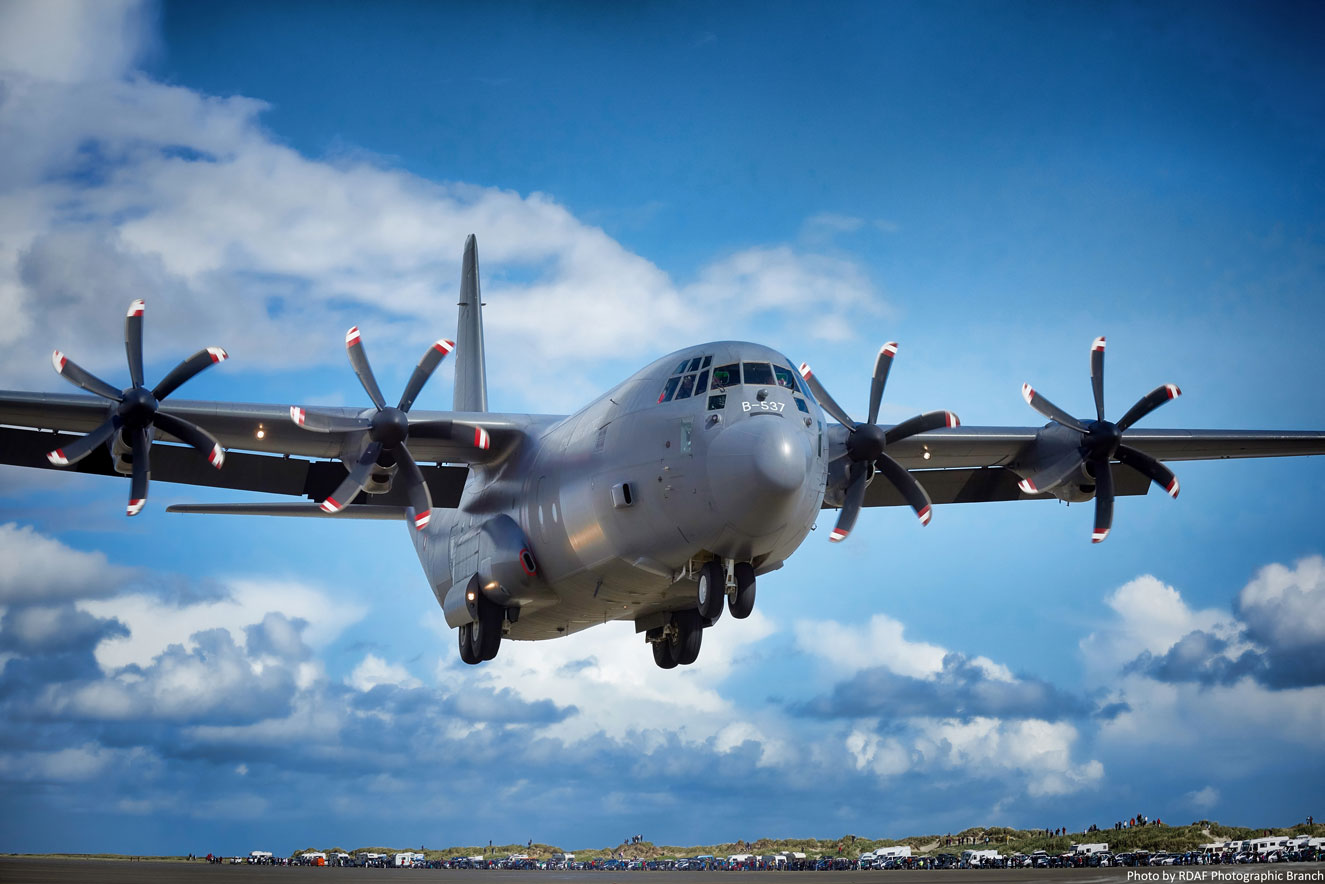 This combined with its environmental coatings ensures that the armour remains relatively inert throughout its service life, even when operating within the harshest of environments.

The armour can be quickly and easily installed during scheduled maintenance or as a standalone activity, thus ensuring optimum aircraft mission availability.