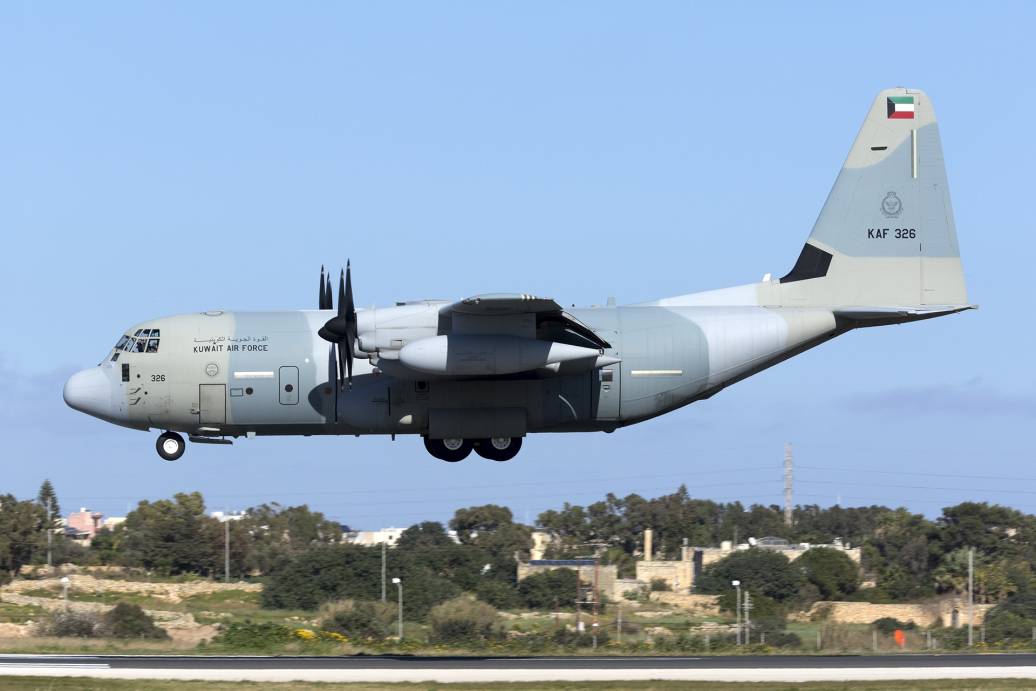 Marshall Aerospace and Defence Group has signed a multi-year contract with the United States Government to support the Kuwait Air Force fleet of KC-130J tanker aircraft.

“We are delighted to have been awarded this U.S. Government contract. Kuwait Air Force is a very important customer and we appreciate the trust the U.S. Government have shown in our MRO capabilities,

“We continue to expand our international market share for C-130 support and I’m pleased to see the development of our relationship with NAVAIR and the U.S. Government, following the contract for the replacement Fat Albert last year”.

“We are pleased to have Marshall as part of our team. We need a strong partner to support the Kuwait Air Force program. We will be counting on Marshall!”

Kuwait purchased three KC-130Js through the U.S. Government Foreign Military Sale process in 2014. The programme, including the support of the fleet, is managed by the U.S. Navy through its Naval Air Systems Command (NAVAIR).

The Kuwait Air Force's KC-130Js provide aerial refuelling and a variety of other support missions to promote goodwill and stability in the Middle Eastern region.