Marshall Honoured with Queen’s Award for Enterprise for International Trade 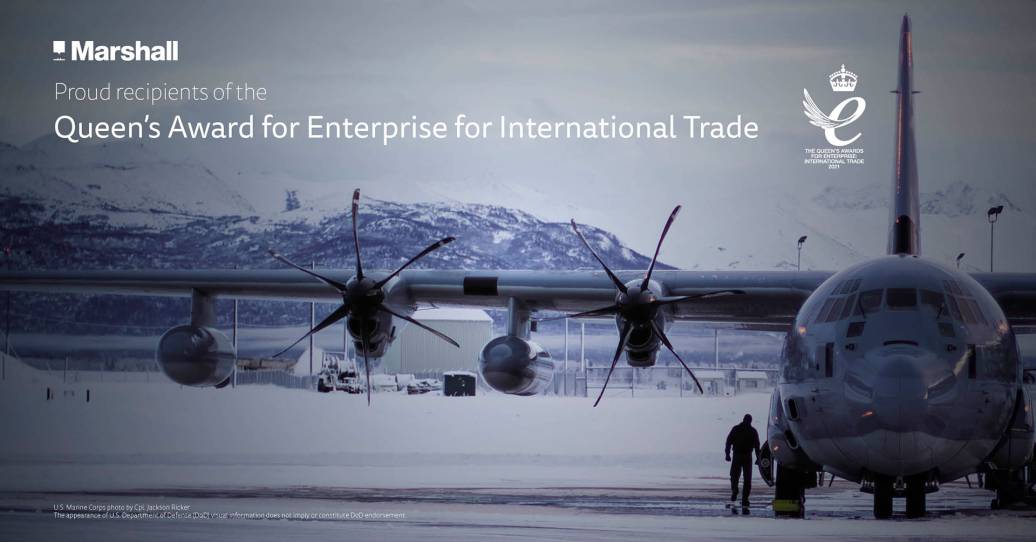 Marshall Aerospace and Defence Group’s Military Aerospace business has been honoured with a Queen’s Award for Enterprise for International Trade 2021.

The award recognises the exponential growth in Marshall’s International C-130 customer base which now sees the business support 17 global operators enabling the business to deliver export sales in excess of £162 million over the three year period between January 2017-December 2019.

“We are absolutely delighted to be a recipient of this very prestigious award in recognition of the work that our Military Aerospace business has done to establish itself as the global leader in C-130 maintenance and support.

“Our business has been synonymous with the RAF for many years and whilst we have a number of other European C-130 customers who have been with us for decades we have been very much focussed over the past five years on growing our international portfolio.

“This has resulted in us winning significant new business in Africa, the Middle East and North America, notably the US Marine Corps, who awarded us a 10-year enablement contract to deliver scheduled and unscheduled maintenance across its 66-strong fleet of KC130J aircraft last year.

“At the same time as growing our own business, we have also been able to work in partnership with the MoD to support the resale of RAF C-130J aircraft to countries including Austria, Bahrain and Bangladesh, adding significant value to the UK economy, and will continue this work as the UK fleet size is further reduced.”

This is the third time in eight years that Marshall Aerospace and Defence Group has been a recipient of a Queen’s Award for Enterprise having been previously recognised for International Trade in 2013 and Innovation in 2016. 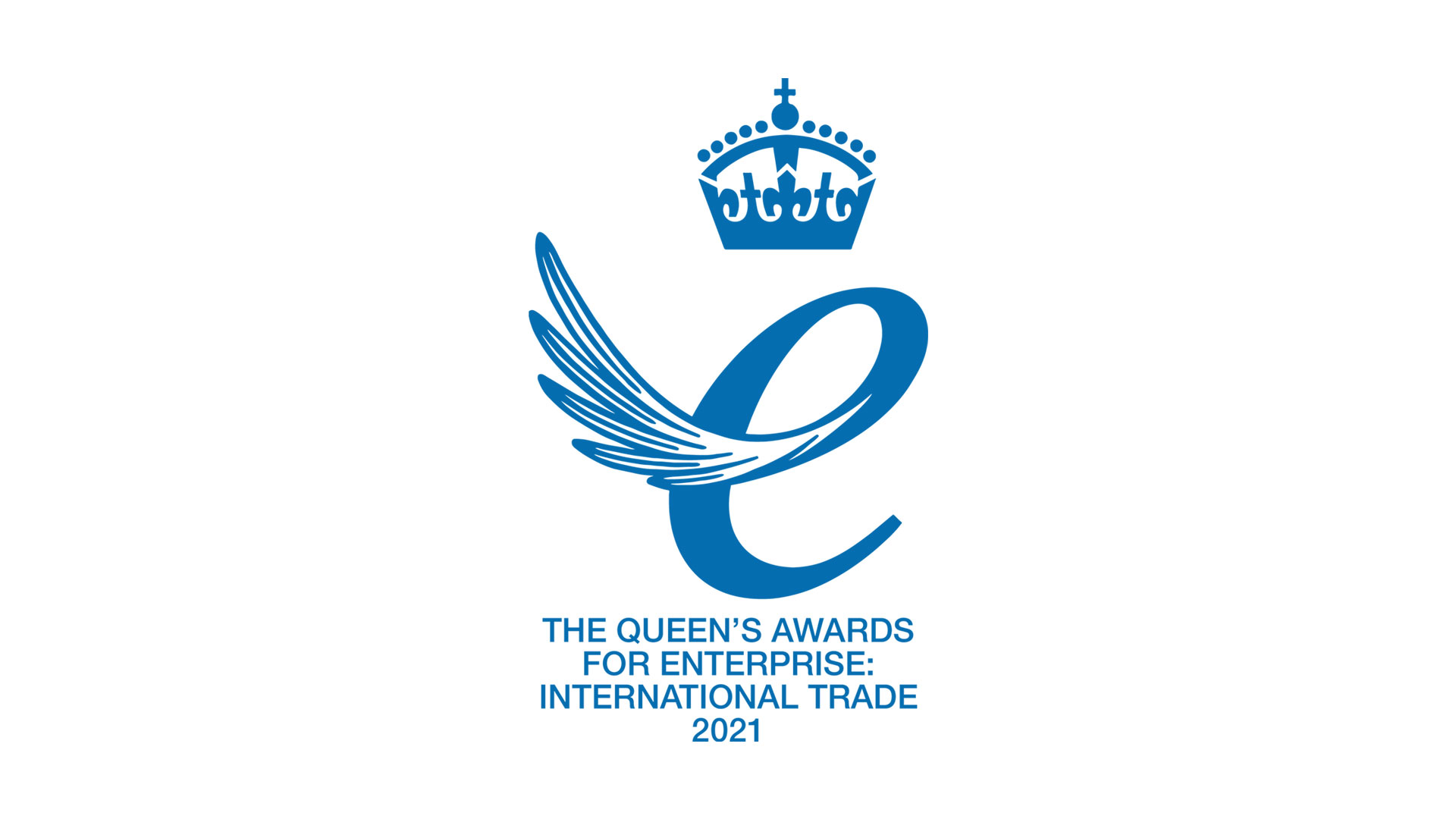