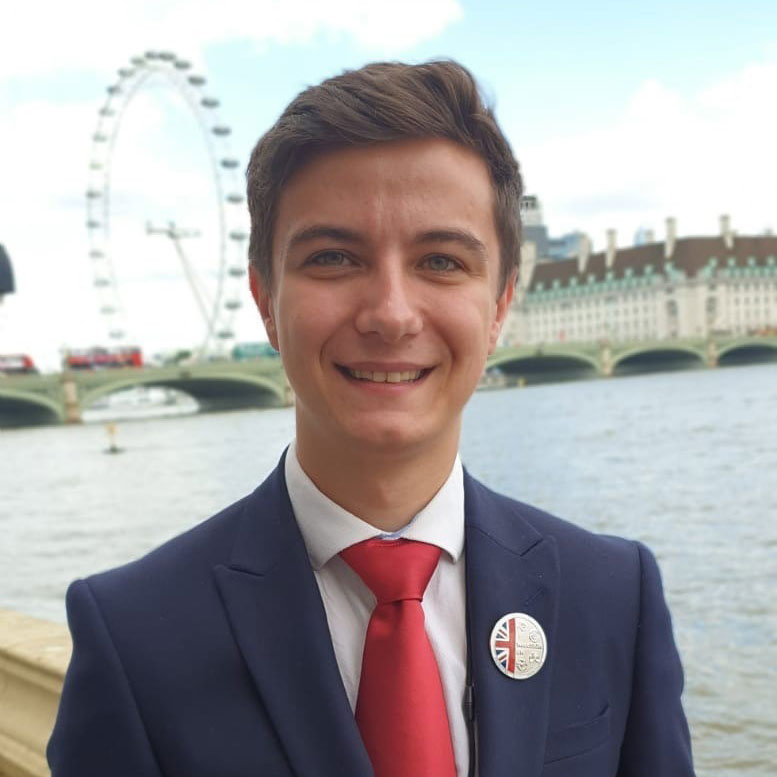 Haydn Jakes, a former Marshall Aerospace and Defence Group (Marshall ADG) apprentice, has been appointed a Member of the Order of the British Empire (MBE) in The Queen's Birthday Honours List.

Haydn, 24, from Cambridge, was nominated for his achievements as an aircraft engineering apprentice and winning gold in the ‘Skills Olympics’ in Russia last year.

He was an airframe and propulsion apprentice at Marshall ADG from 2013 to 2017 and last August beat 16 hopefuls from around the world to win a coveted gold medal for Great Britain in the WorldSkills International Competition in the Aircraft Maintenance category.

Haydn, who is currently in his second year of an Aerospace Engineering degree at Nottingham University, said:

“It’s really exciting to be appointed this honour by The Queen.

“I wasn’t expecting it but I really appreciate it. It feels like further accreditation for the achievements in the WorldSkills competition and recognition for all the effort it took to get there. It’s amazing and I hope it inspires others to go for it.”

Marshall ADG continued to support Haydn in his quest for medal glory, with access to mentors and experts and time in the hangars to hone his skills.

Haydn was one of 1,300 of the very best young apprentices from 63 countries, competing in 56 skills over the four day event.

He competed in five tasks in the championship finals, the 45th biennial event that aims to promote vocational training skills, boost the UK economy, drive up training standards and increase productivity.