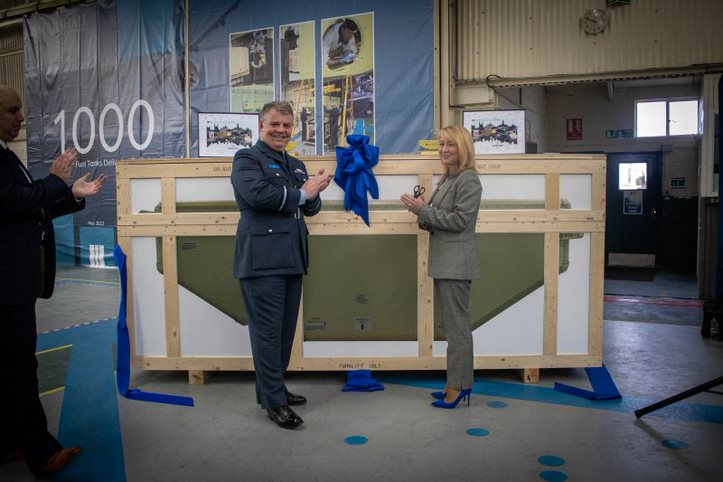 The company celebrated this major milestone at their manufacturing facility in Cambridge alongside attendees from Boeing and the Royal Air Force.

“I am delighted to be able to congratulate Marshall on reaching this significant milestone for the global P-8 maritime patrol fleet,”

“Marshall is one of the historic names in the UK aerospace industry and a long-term partner of Boeing, developing and delivering the latest in aviation technology right here in Cambridge, serving multiple nations around the world.” 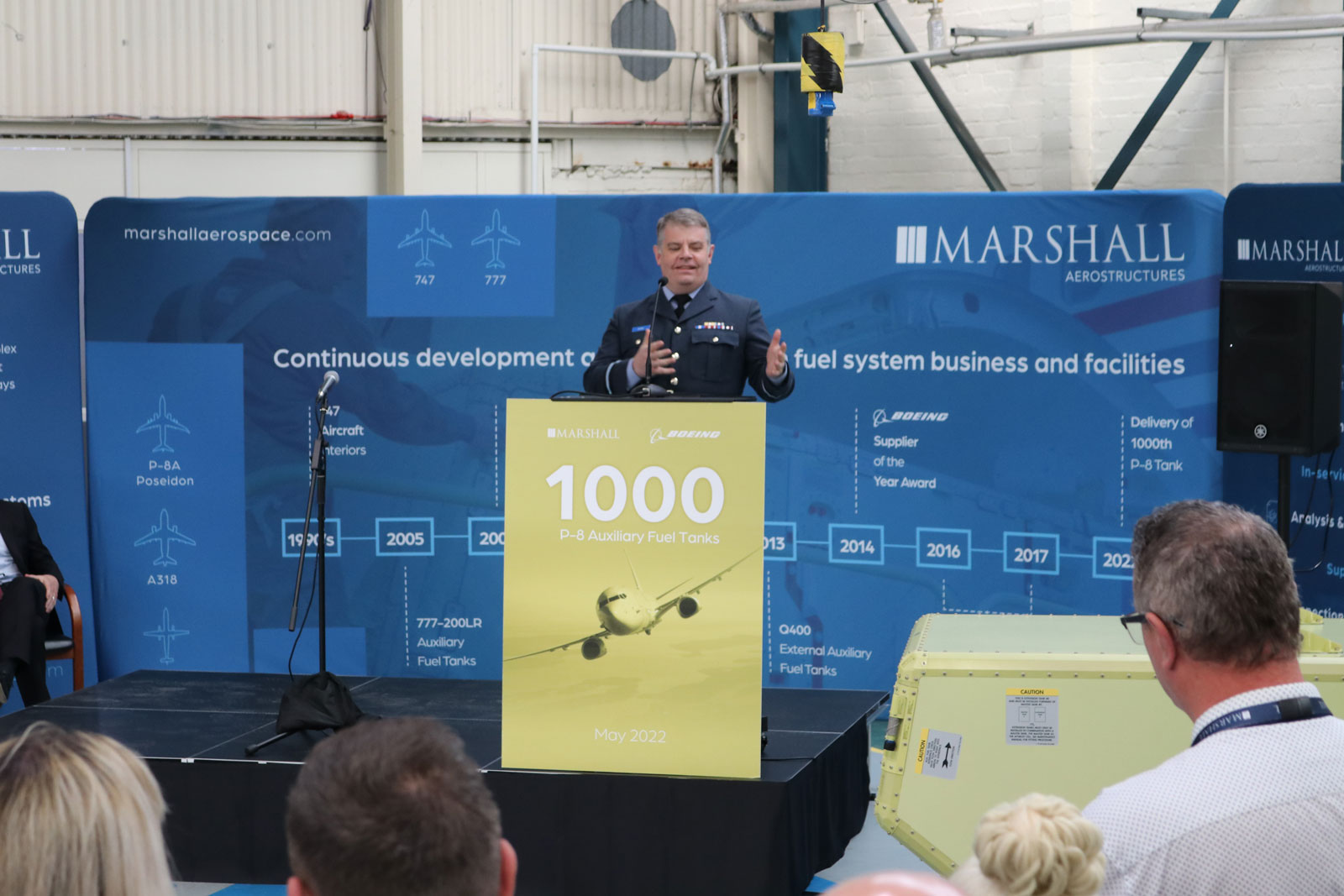 The P-8 maritime patrol aircraft is a military derivative of Boeing’s Next Generation 737-800. The auxiliary fuel tanks, extend the flight range of the aircraft and allow for additional time on station. The tanks are supplied in ship sets of six, along with a number of components.

“The whole team are thrilled to deliver 1000 auxiliary fuel tanks to Boeing. Since starting our design and manufacture in 2006, we have established an efficient assembly capability and high-quality international supply chain with a 100% on time delivery record.

"This milestone demonstrates our ability to provide a market-leading lightweight fuel system solution and integrate it with consistently high quality.” 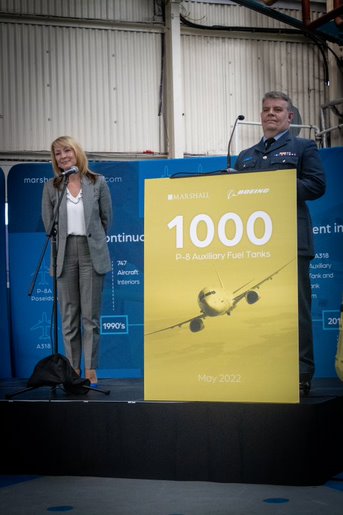 Boeing has delivered more than 140 P-8 aircraft to global customers, including the United States, Australia, India, United Kingdom and Norway.