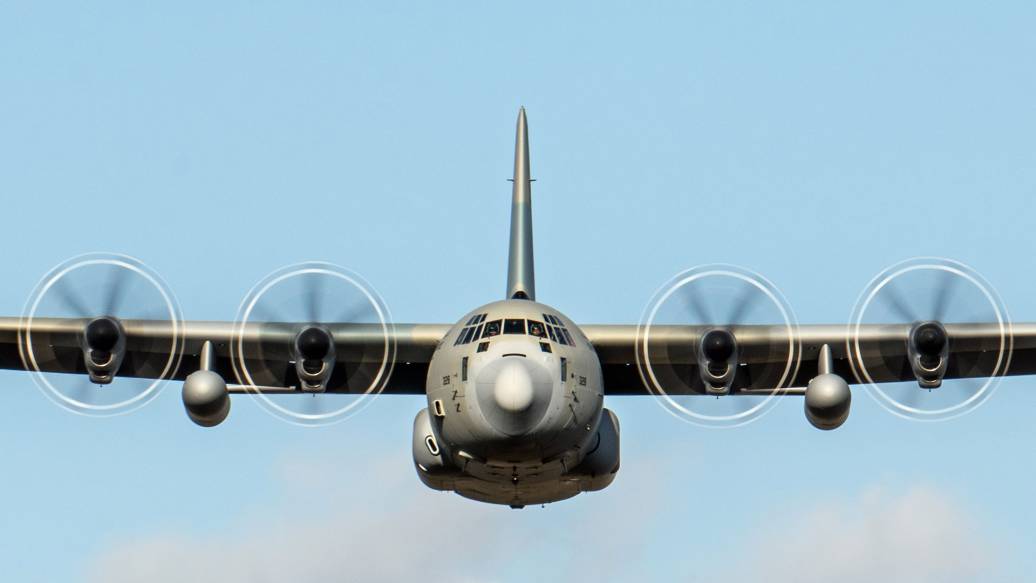 The HOC event, hosted by Lockheed Martin, was held at the Renaissance Atlanta Waverly Hotel & Convention Center in Atlanta on 17-20 October under the theme, ‘Countless Capabilities. Global Reach. One Herc.’

Pivotally, the Marshall Aerospace team reconnected in person with its customers and reinforced its new Aerospace product strategy, as well as promoting its current and future suite of C-130 and multi-platform products.

Throughout the four-day event, the Marshall Aerospace team reaped the benefits of vitally important networking opportunities that allowed for sharing operational, technical, modification and maintenance insights among Hercules operators, aircrew, service centres, suppliers and senior US military leadership, not to mention the numerous face-to-face conversations with senior Lockheed Martin representatives. 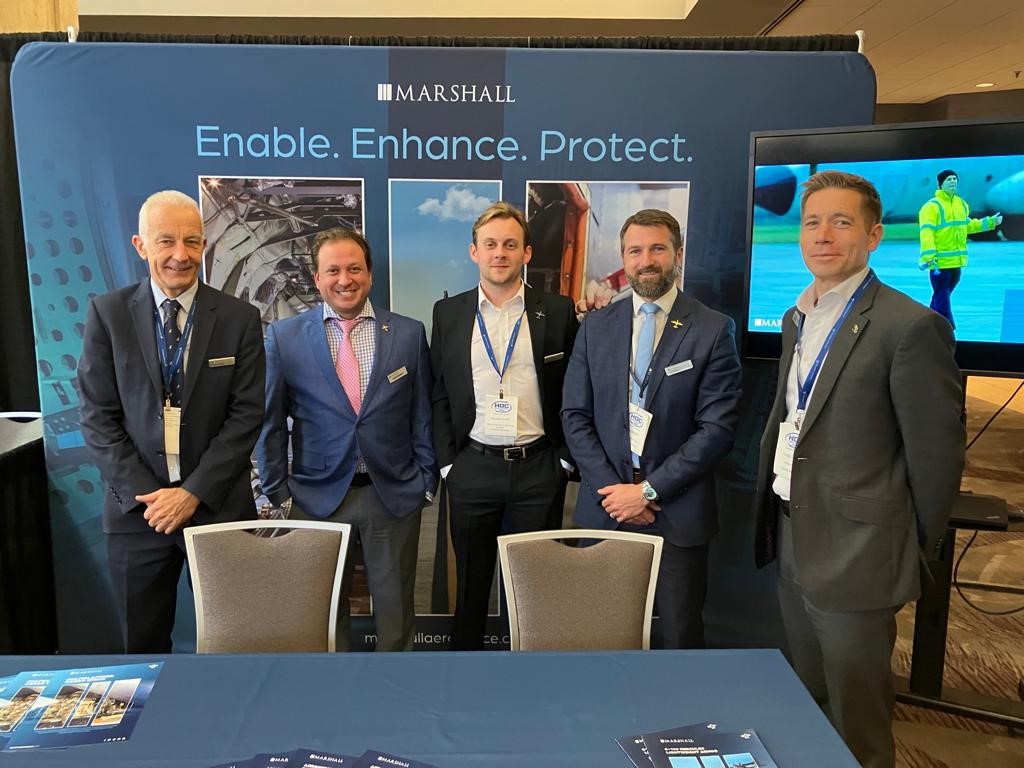 Significantly, the team showcased what Marshall Aerospace can offer beyond its MRO capabilities with regards to its various current products – many of which are platform variant agnostic. 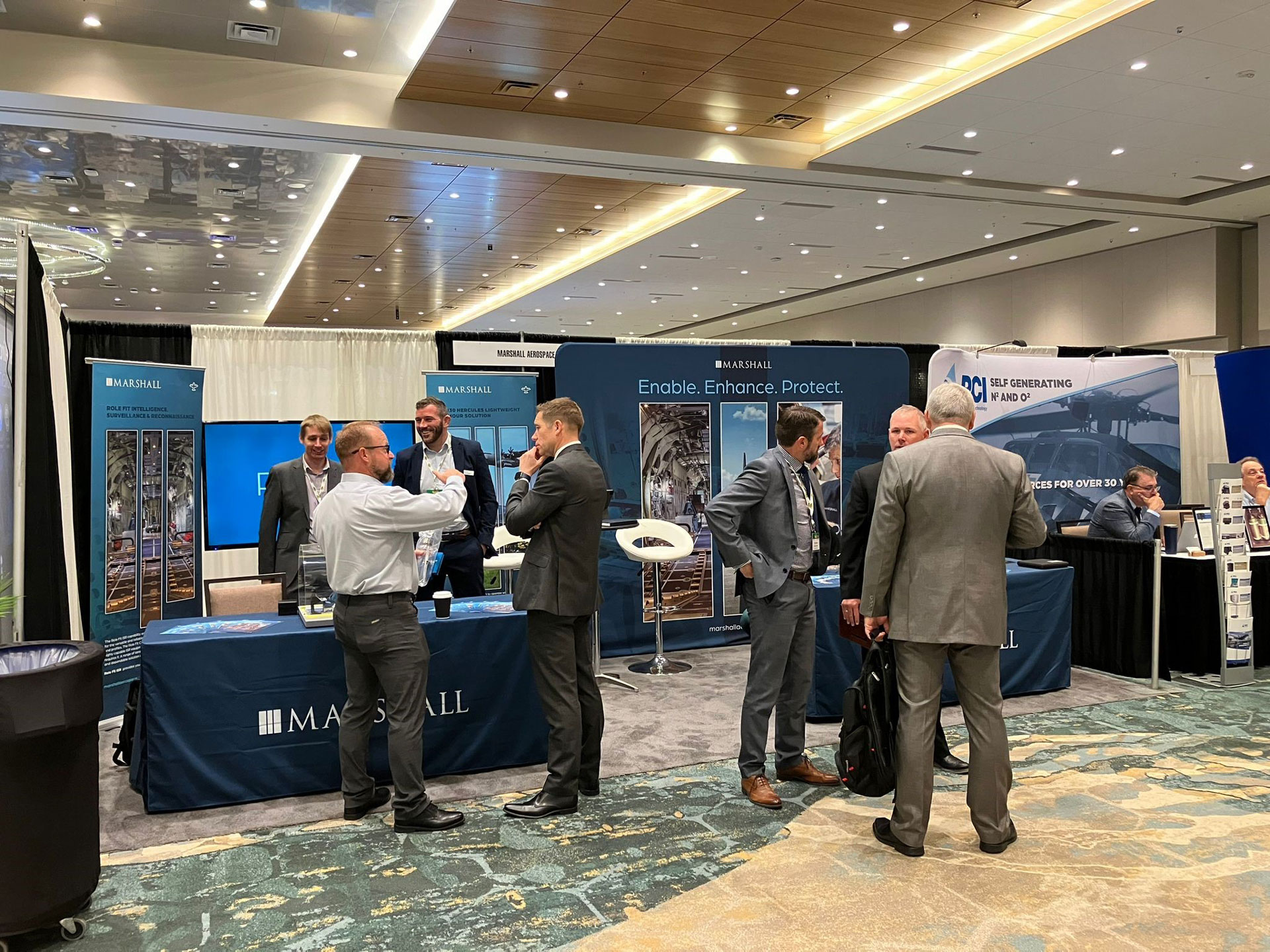 The team presented briefings at the two-day event and were able to have open and constructive conversations with C-130 end users to better understand their operational requirements and needs.

Craig Coghill, Head of Regional Sales for Europe and Canada, said: “It was a fantastic couple of weeks for Marshall Aerospace. The two events gave us the platform to reengage with many of our existing customers and also allowed us to have valuable face-to-face conversations with prospective new customers.

“Both events provided the opportunity to build on the valuable relationships we have throughout the global C-130 community, from the OEM through to the end users and operators.”

The teams would like to thank both Marshall Aerospace Engineering and Marshall Canada for their invaluable support at both events.