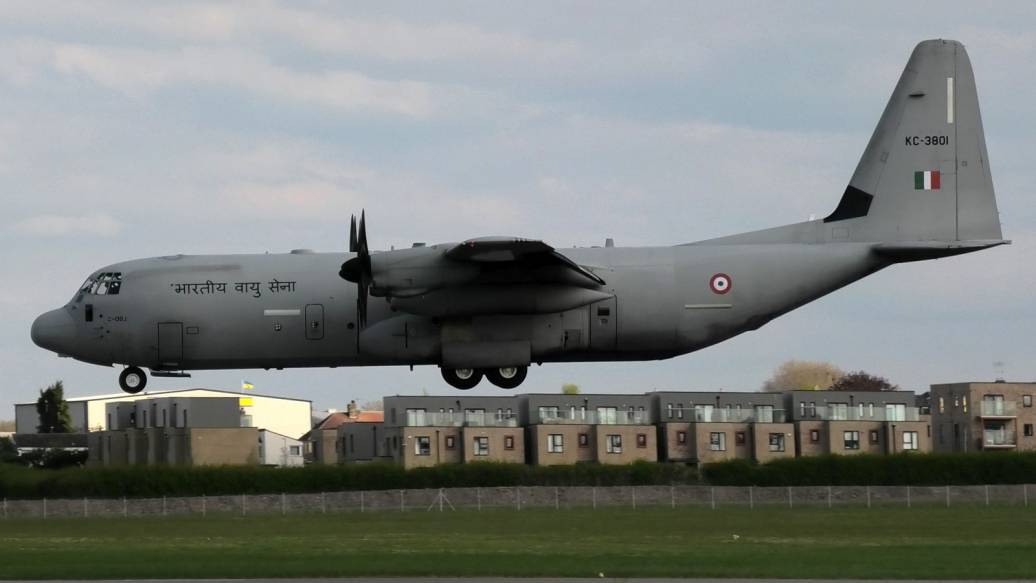 Marshall Aerospace has underlined its credentials as the world’s leading Lockheed Martin approved C-130 Heavy Maintenance Centre for C-130J aircraft by securing a contract with Lockheed Martin to carry out the 12-year maintenance inspections on the Indian Air Force’s fleet of C-130J Super Hercules.

The contract will see the company carry out the in-depth maintenance inspections on the Indian fleet of C-130J while further strengthening their long-term relationship with Lockheed Martin. The aircraft were delivered to the Indian Air Force under the US Government Foreign Military Sales programme in an outstanding example of both political and military cooperation.

“It’s important that we can count on our longstanding service centre, Marshall Aerospace, to support one of the most active C-130J fleets in the world. Through an integrated team and dedicated support, together we can ensure the Indian Air Force’s C-130J fleet is available and ready for every mission.”

First acquiring the platform in 2008, India has gone on to procure additional airframes through the US Government and Lockheed Martin in more recent years to support its tactical airlift requirements, now operating a fleet of 12 C-130J aircraft.

“We are delighted to have been selected through competition to provide dedicated and comprehensive maintenance services to the Indian Air Force, whilst delivering committed support to Lockheed Martin in their broader Foreign Military Sales contract.

“As one of the largest Air Forces in the world, the Indian Government can rely on Marshall Aerospace to deliver the same level of experience, expertise and value that has made us the first choice for heavy maintenance on the C-130 for many operators across the globe.”