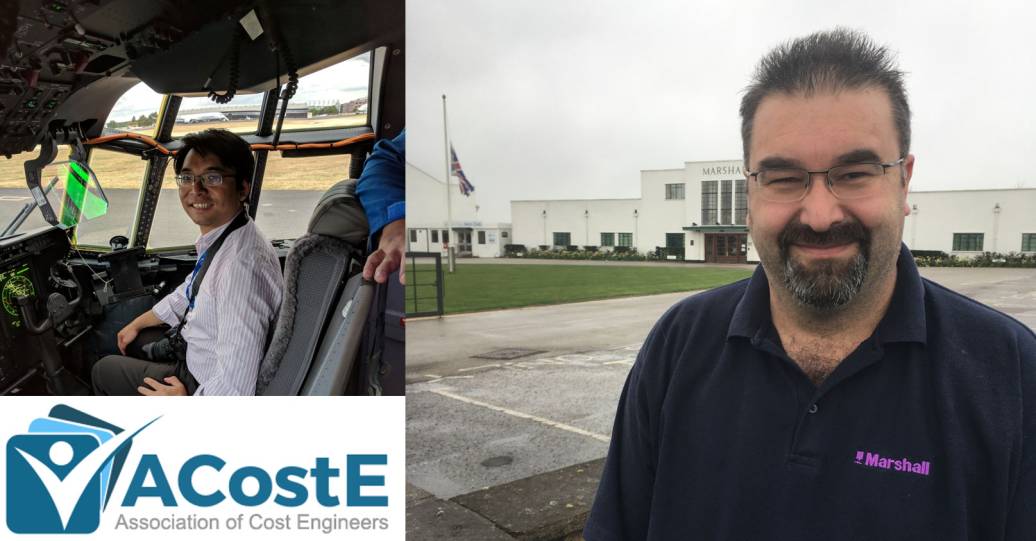 Gareth not only received this status from The Association of Cost Engineers (ACostE), but he also holds a fellowship with the association, recognising him as an expert in the field.

The latest assessment with Gareth was a first for ACostE, as the professional interviews were held in a virtual setting. Following on from the interviews, Gareth was invited to join their Assessment Panel and recently started to review other candidates from a wide variety of industries and government, providing guidance in helping them achieve their own accreditation status.

The company now has several members going through the ACostE Tiered Accreditation Programme, with their Estimating team looking to achieve a Company accreditation as a measure of how MADG develop their Estimating, Cost Engineering, Scheduling & Project Control skills through a Continuous Development Programme.

Read more about the Association of Cost Engineers