Marshall Aerospace and Defence Group has welcomed over 160 RAF Air Cadets in the last two weeks from around the country. During the four visits the Cadets were shown around the facilities at Cambridge Airport including, a visit to the Hangars to see aircraft from six Air Forces and some of the fleet of Lockheed Martin C-130 aircraft that Marshall supports on behalf of the Royal Air Force, a trip to the Fire Station and a tour of the flight deck of a C-130 aircraft.

There are over 56,000 members aged between 12 and 20 years old of the Cadet Force in the UK and its aims are to promote and encourage a practical interest in aviation and the Royal Air Force and encourage a spirit of adventure and develop qualities of leadership and good citizenship. HRH The Duchess of Cambridge is the Honorary Air Commandant. 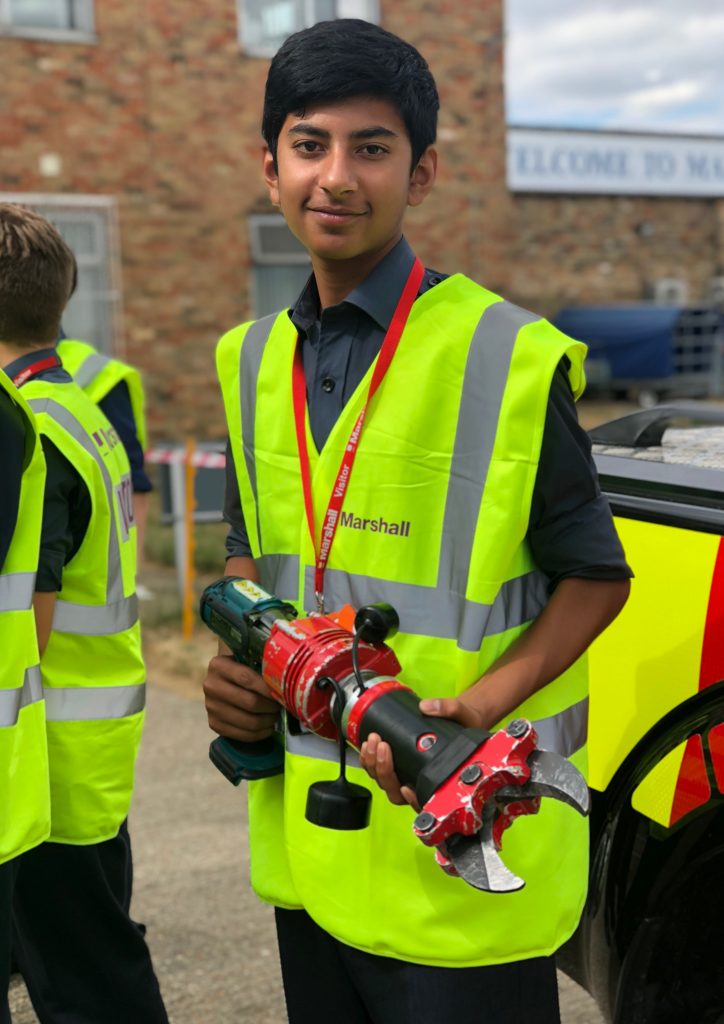 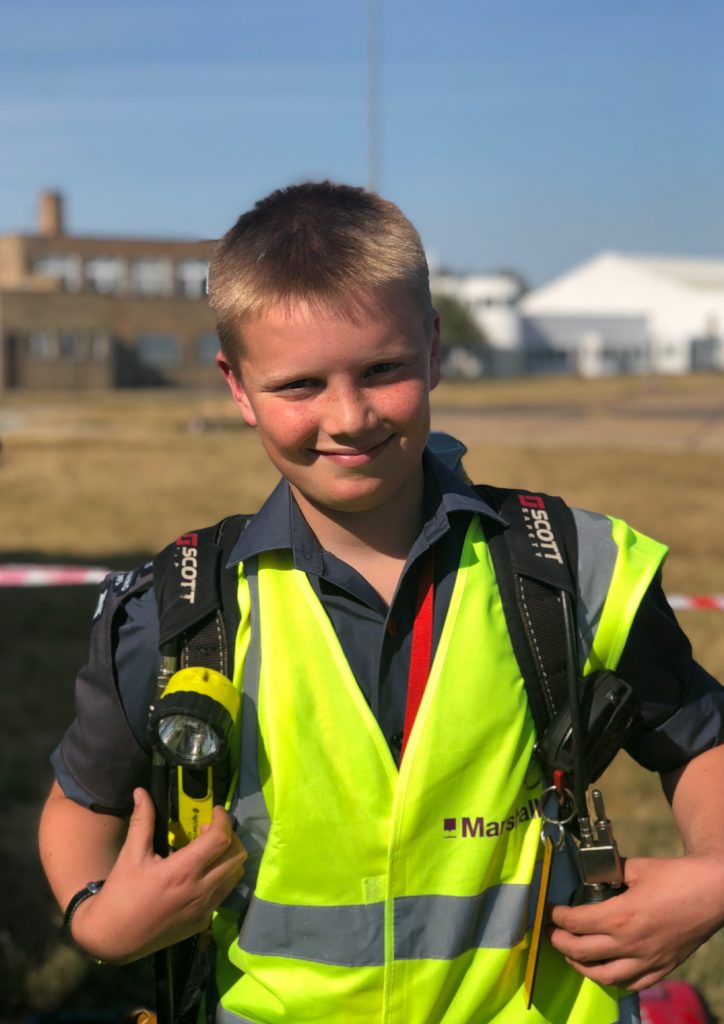 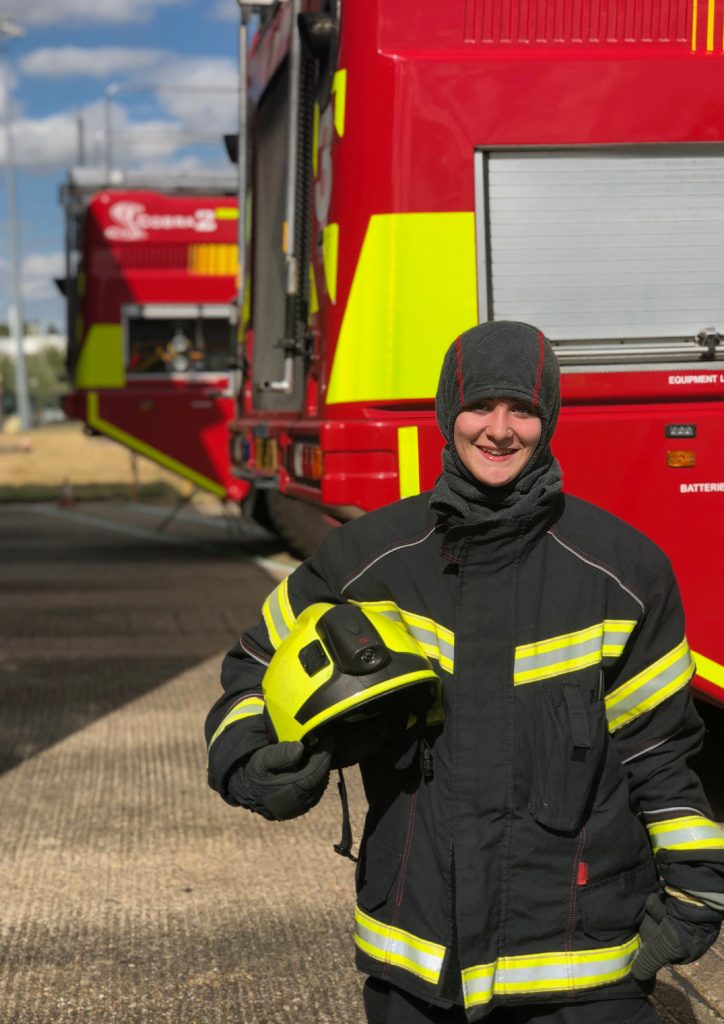 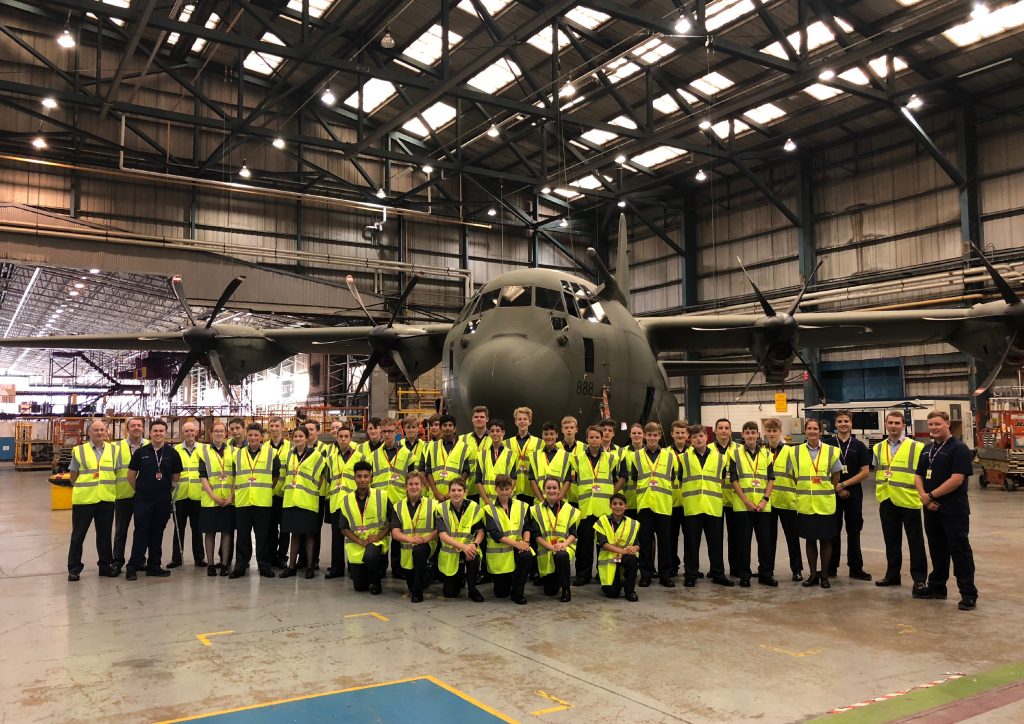 “Inspiring our future generations is important to us, we were delighted to welcome Air Cadets from around the country. I was particularly proud that these visits were organised and hosted by Henry Bowden one of our ex-apprentices, who is now a Project Estimator in our business and he was supported by three other current apprentices – all of which are active members of the Air Cadets”.

Marshall has supported the Air Cadet association since 1938 and today continues its close ties with 104 (City of Cambridge) Squadron, one of over 1000 squadrons in the UK.

“I really enjoyed the visit, it was great to see all the different aircraft and understand all the interesting things that Marshall does - I hope one day I can work here!”

To find out more about the Royal Air Force Cadets go to raf.mod.uk/aircadets.