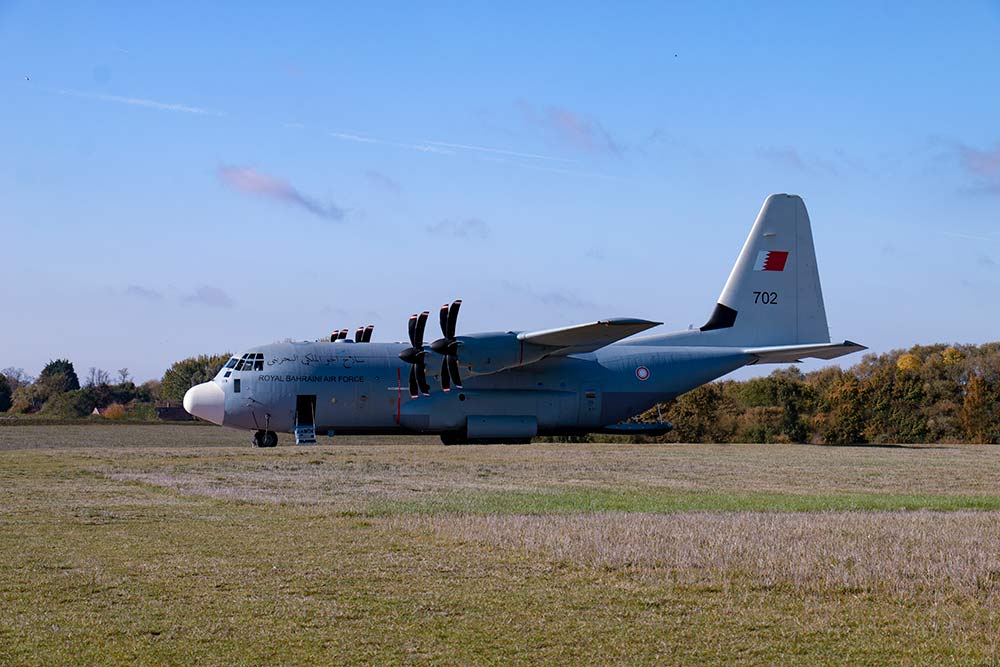 After completing a depth maintenance inspection in Cambridge, United Kingdom, which included some minor modifications and a full aircraft repaint, #702 was delivered to the customer. It is anticipated that the aircraft could attend the prestigious Bahrain Air Show on the 14th November 2018.

“Our knowledge, skills and experience gained over 50 years on the C-130 platform enabled us to support the Bahrain Defence Force and the Royal Bahraini Air Force with their new aircraft. Through working collaboratively and innovatively, we have delivered this important milestone in the programme – everyone involved should be proud of this achievement.” 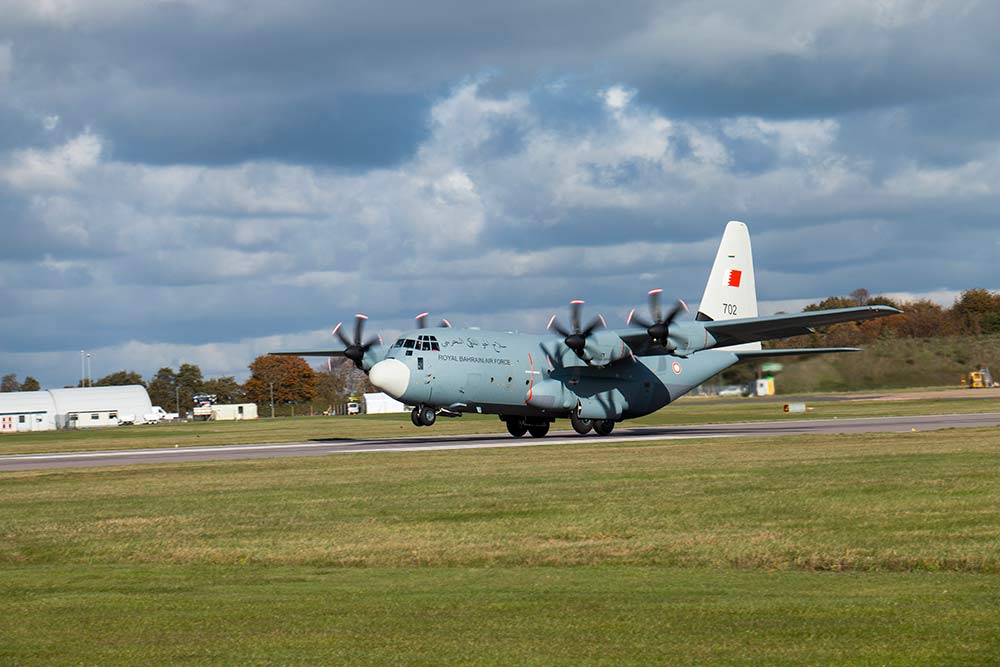