Fuelling a change for the better 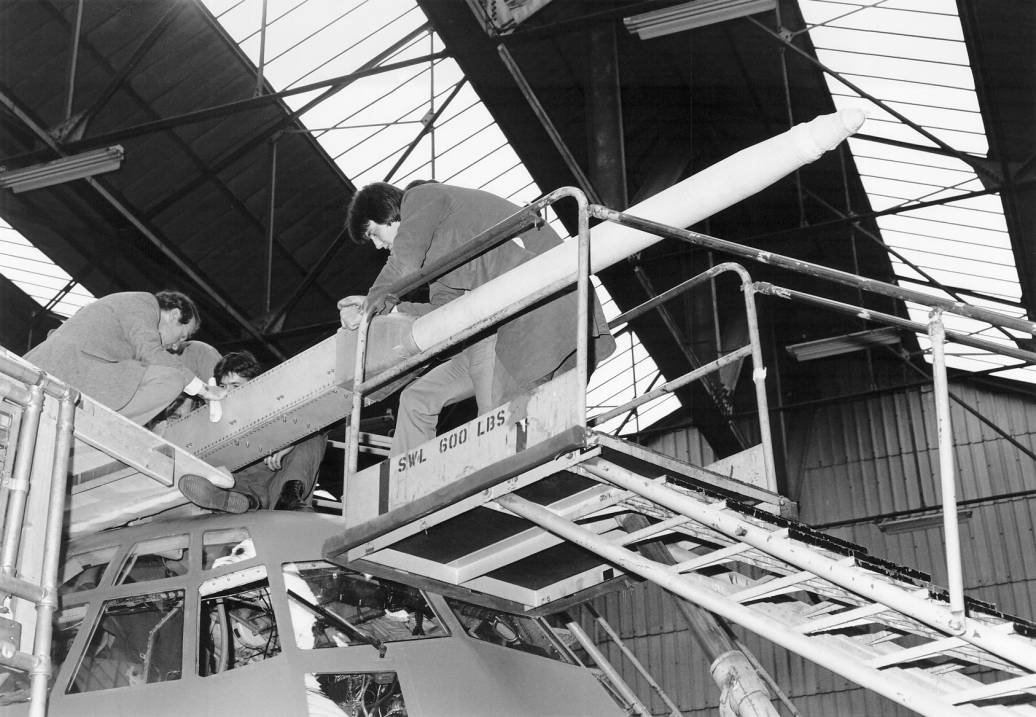 Air-to-air refuelling is a capability that many C-130 operators take for granted, perhaps without realising how it initially came about.

It was a previously unthought of modification that addressed an urgent need to extend the range of the aircraft when it wasn’t able to land.

“We received an urgent call from the Ministry of Defence in April 1982 for a totally reliable and efficient air-to-air refuelling capability so the C-130 could make a round trip from Ascension to the Falklands and back.

“The aircraft weren’t able to land on the Falklands, so it was essential that it could get there, make its vital airdrop and return to Ascension in one round trip.

“Nothing like this had ever previously been discussed, so we had to start completely from scratch, get one aircraft fitted, followed by another five in immediate succession, and as quickly as possible.

“A long refuelling probe had to be designed, manufactured and mounted above the cockpit extending forward well clear of the nose, and the fuel system had to be revised to accept fuel from the probe.

“We got to work the second we got the call and within two weeks we were conducting trials in Cambridge, and delivered the first aircraft to Boscombe Down for final flight trials by the end of April.

“This was an amazing team effort with every single Marshall department working around the clock, all totally focused on one single goal of safely delivering this urgent operational capability as soon as possible.

“It took us fewer than 21 days from the initial call to deliver the first aircraft to the MOD and into service.

“With in-flight refuelling the flight time for the Hercules round trip from Ascension to Falklands and back was just 25 hours. 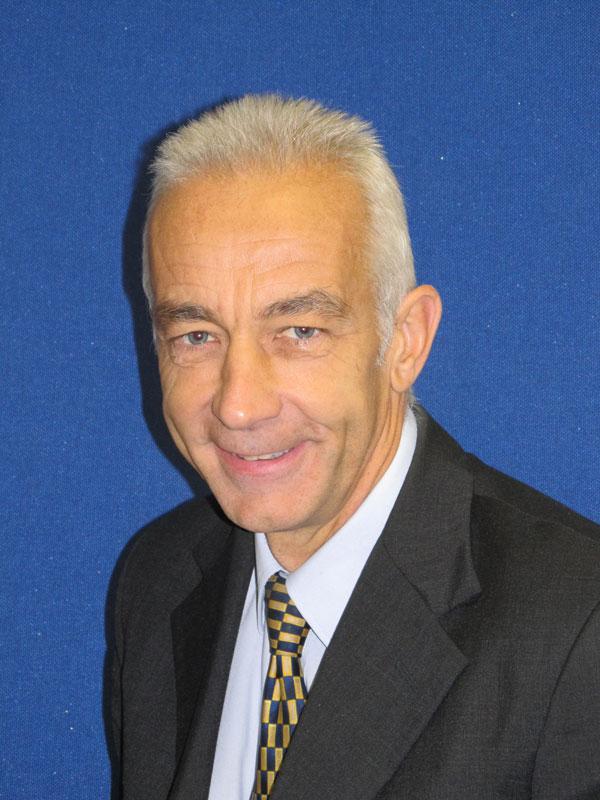 “The speed with which Marshall reacted to the initial request and the short time taken for the project to become a reality has earned the admiration of us all.

“It would not have been possible but for the highly professional, dedicated and skilled efforts of all the workforce. The conversion allowed the RAF to do a lot of important things they could not otherwise have achieved.”

A further eight Hercules C-130s were converted in June and July that year, and eventually the RAF’s whole fleet was converted.

The design and rapid installations we implemented have remained almost unchanged on this platform for the last 30 years, proving that even in times of really urgent pressure to deliver Marshall can design and install a truly world class safe modification to a totally proven, super capable workhorse of the UK RAF.

Soon after the MOD gave instructions to adapt the Hercules to a tanker role.

It is one of the many capabilities that gives this iconic airlifter the enviable multi-role reputation that has garnered such acclaim in so many mission-critical situations over the years.