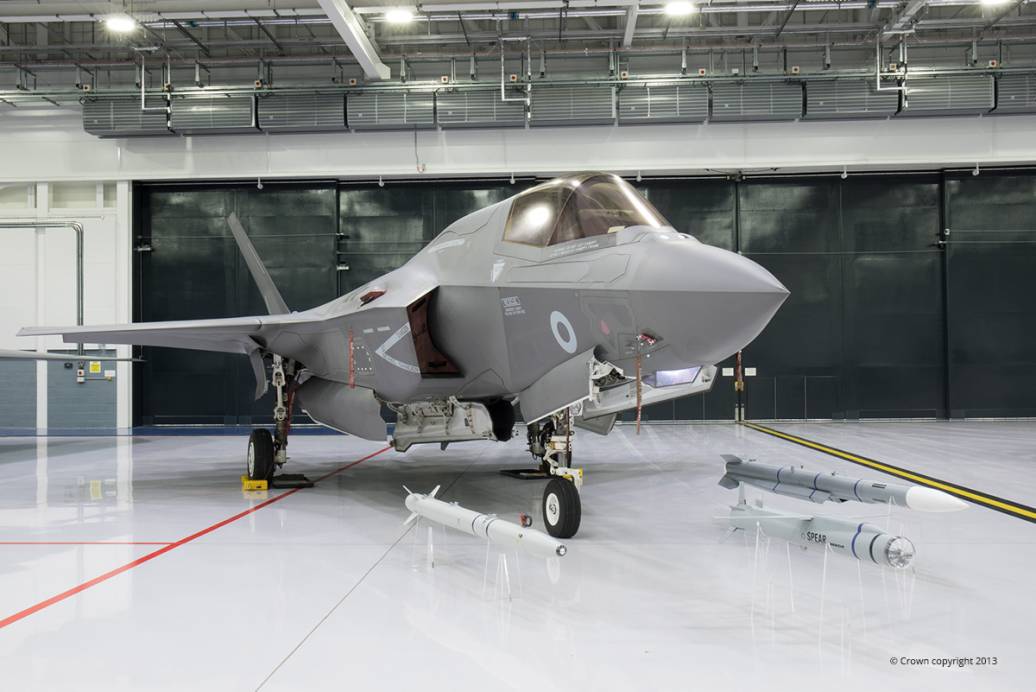 Marshall Aerospace and Defence Group is delighted to congratulate the RAF and the F-35 Lightning Team on the aircraft reaching combat-ready state. In a statement, the Rt Hon Gavin Williamson MP, UK Secretary of State for Defence, said:

“As we bid farewell to the RAF's first century, we are setting our sights on the next 100 years. Our nation is moving into a new era outside the EU, and our huge achievements in air capability make our commitment to a role on the world stage clear to both our allies and our enemies.

The incredible F-35 jets are ready for operations, a transformed Typhoon has the power to dominate the skies into the 2040s and we continue to look even further into an ambitious future. The RAF has long shown Britain at its great and global best, and today it lifts our nation to even greater heights.”

Marshall was awarded a contract from BAE Systems, one of the major contractors for the F-35, to manufacture the Eurofighter Aircraft (EFA) helmets from its Advanced Composites facility in Kirkbymoorside, Yorkshire.