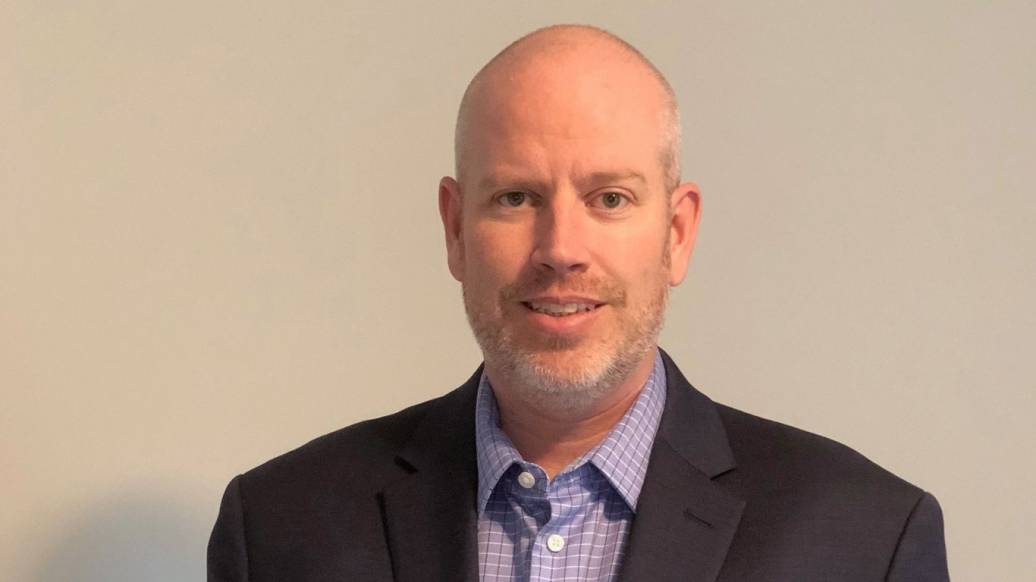 Frank spent 24 years as a helicopter pilot in the (RCAF) where he flew the CH146 Griffon Helicopter and deployed with 430 Tactical Helicopter Squadron.

He also served multiple staff tours in the Directorate of Air Requirements in the Air Staff as the Project Director responsible for the portfolio of Tactical Aviation projects.

Frank retired in 2018 at the rank of Lieutenant-Colonel and spent 20 months with QinetiQ Canada as VP Programs before joining the Marshall team recently in the business development role.

“Frank has enjoyed an incredible career and we are honoured that someone of his high calibre and experience has decided to join us. Marshall is committed to growing its aerospace business in North America, and we are delighted to welcome him and know that he will make a valuable contribution to our mission.”

Frank is a graduate of the Royal Military College of Canada, with a Master’s degree in Engineering Management from the University of Ottawa, as well as a Master’s in Military and Defence Studies from the Australian National University.