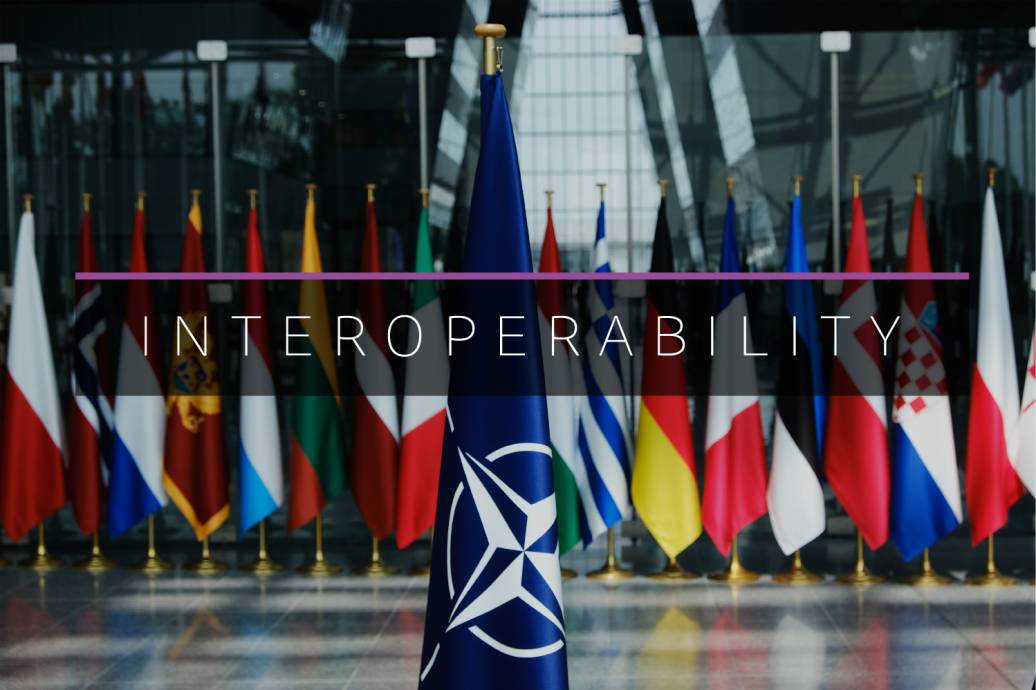 International collaboration is recognised as crucial in responding to global threats. It’s acknowledged that no country is able to address all defence challenges alone and therefore strong collaboration and partnerships are more important than ever.

To enable countries to collaborate more closely with their allies, they must be able to ensure they can operate together and where necessary, enable personnel and equipment to interoperate. This ‘Integrated Concept’, the sharing of knowledge, skills and resources between nations to deliver a rapid deployable, flexible and integrated joint force, can be achieved as part of a coalition or on behalf of international organisations such as NATO.

One of the most proven interoperable platforms is the Lockheed Martin C-130, which has been utilised by air forces and operators around the globe for many years.

One example was Exercise Joint Endeavour, formed to develop a relationship between the UK and Ukrainian armed forces, providing both nations with vital experience of deploying rapidly from air to land via the C-130 to counter threats quickly and efficiently. Flying from RAF Brize Norton in Oxfordshire, the C-130 aircraft dropped 250 soldiers from 16 Air Assault Brigade into the Ternivsky training area in Ukraine from a height of 600 feet as an opener for the exercise.

This was the first multinational exercise in Ukraine since the country achieved NATO Enhanced Opportunity Partner status in June this year and proved to be a huge success in sharing best practises and matching capabilities.

Another example of bolstering European interoperability was the laying of the foundation stone for the joint Franco-German tactical transport squadron which will operate a fleet of ten C-130J Super Hercules tactical airlifters. This new joint squadron will have unrestricted exchange of aircraft, air crews, and maintainers, as well as technical and logistical support based on a common pool of spare parts and service support contracts.

Following the 2016 declaration of intent between the two countries, this will form an ambitious but crucial schedule aiming at operational capacity from 2021. A joint training centre will complete the system, ensuring the combined squadron has full autonomy and accessibility.

The interoperable capabilities of the C-130 does not stop with joint training exercises. Earlier this year, The U.S. State Department approved a possible sale of services and spares, worth an estimated $350 million, in support of the French C-130J fleet. The sale is being conducted through the U.S. Foreign Military Sales (FMS) program.

The Defence Security Cooperation Agency (DSCA), as part of the United States Department of Defence stated:

“The proposed sale will improve France’s capability to meet current and future threats by providing the necessary sustainment, services, and spare parts to support the co-managed fleet of French and German C-130 aircraft."

Since 1970, Marshall Aerospace and Defence Group (MADG) has ensured the continued air worthiness, relevance and interoperability of the C-130 platform. We’re currently supporting 17 international operators, which includes the armed forces of governments across all continents of the world.

These interoperable capabilities showcased by the C-130 platform are crucial in the forming of closer international partnerships and integrated strategy. We’ll continue to support our customers around the globe in maintaining this approach, through providing access to readily available fleets of aircraft, of which we have done successfully for more than 50 years.