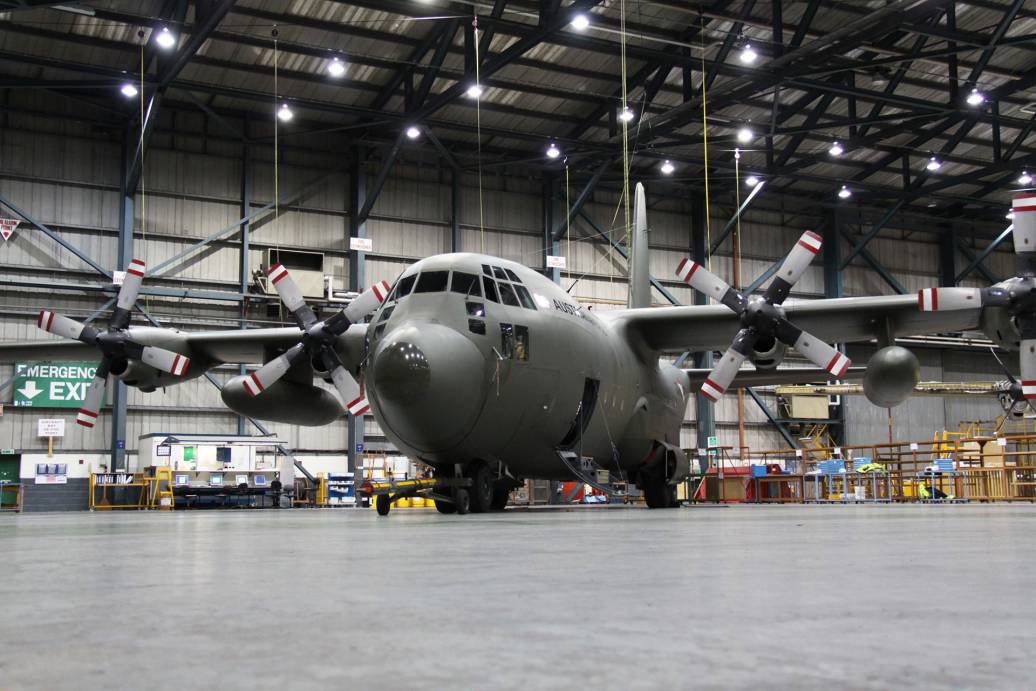 The Austrian Air Force has awarded a multi-million-pound contract to Marshall Aerospace and Defence Group (Marshall ADG) to update the navigation systems on its fleet of three C-130K aircraft.

“We’re thrilled to be awarded the contract to do this avionics modification work, which will extend the current capabilities of the aircraft,

“The Austrian Air Force is an important customer and we know that their C-130 fleet is used extensively to perform supply tasks in support of their troops around the globe, as well as being on standby for other critical missions. Marshall ADG has a strong pedigree for carrying out modifications on C-130 aircraft and we are pleased that the Austrian Air Force has shown continued trust in our comprehensive engineering capabilities.“

Marshall ADG will begin the design phase of this project through the middle of this year and complete the embodiment of the modification on the fleet as the aircraft are inducted into Marshall’s Cambridge facility for scheduled maintenance.

“The AAF has had 18 years of good relationship with Marshall ADG. With their experience and their competence, they have carried out many modifications and maintenance to our full satisfaction.

“This smart modification designed by Marshall will solve our known problem with the Heading Indication on our Primary Flight Instruments without replacing our highly integrated Inertial Navigation Units.

“They also found a smart solution to solve current obsolescence problems in our navigation installation. The software upgrade to our integrated Secondary Flight Display iSFD will improve the reliability of our VSI system and subsequently the availability of the aircraft.”

The Austrian Air Force purchased the three transport aircraft from the UK Ministry of Defence in 2003 when the Royal Air Force started the transition of their fleet to C-130Js. Marshall has been supporting these aircraft ever since, providing depth maintenance, engineering and logistics support.