A head up display of innovation from Marshall 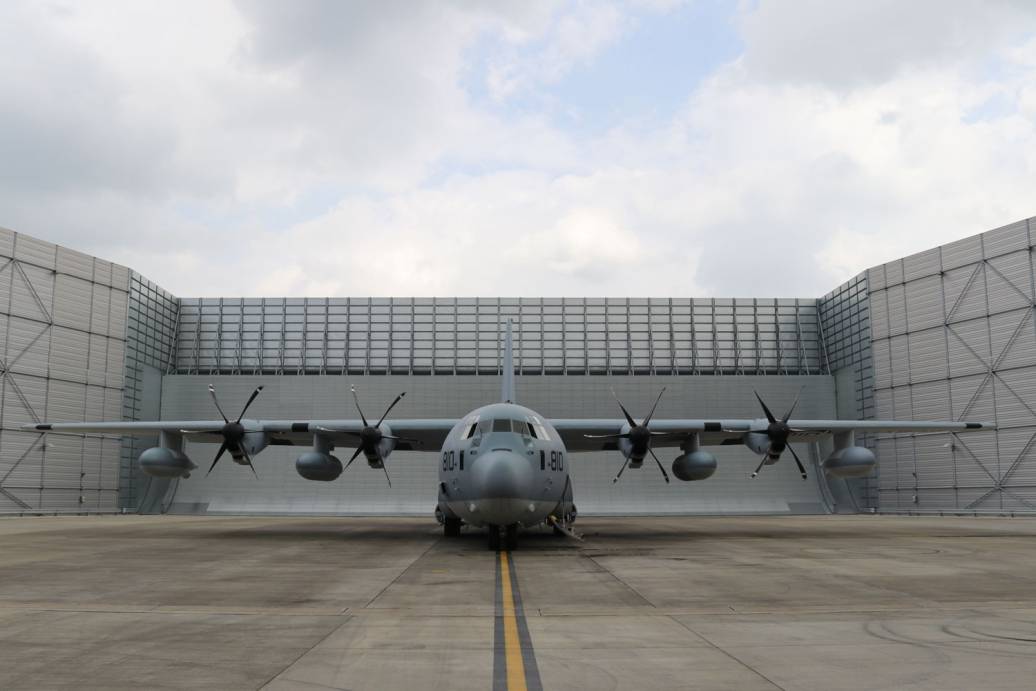 Marshall Aerospace has become the first company to collaboratively develop a post-production Head-Up Display (HUD) alignment process, that has helped solve a recent problem for the United States Marine Corps.

The C-130J aircraft are equipped with Head Up Displays (HUD), which provide real time flight information to the pilot and co-pilot without them having to look down into the cockpit at the instrument panel. This is a sophisticated piece of equipment that the flight crew are continuously relying on.

However, when a United States Marine Corps KC-130J was identified as having a misaligned HUD, the pilot and the co-pilot appeared to be seeing conflicting flight information.

Trusting the market-leading expertise at Marshall Aerospace, Naval Air Systems Command turned to the company for support and they did not disappoint. 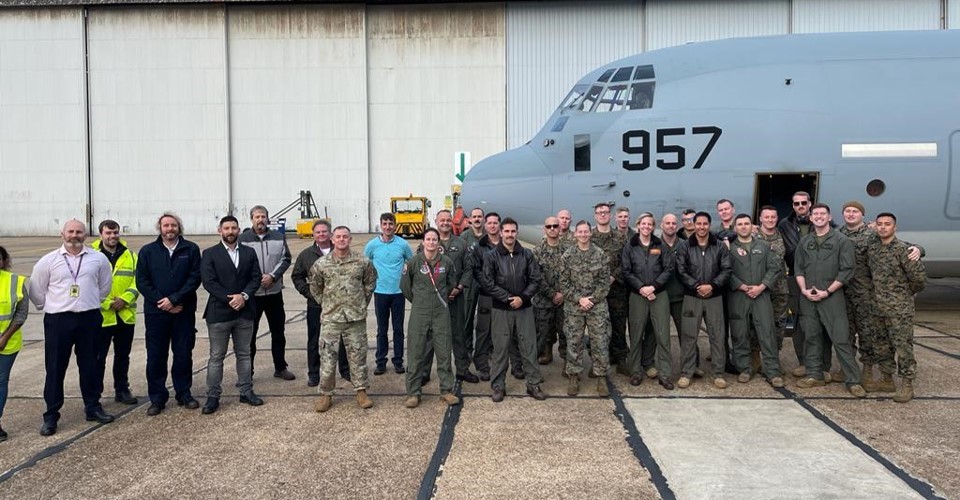 “The speed and quality of the work being performed by our C-130 maintenance partners is laudable and demonstrates their world-class expertise on this aircraft. With force readiness being one of the Department of the Navy’s top priorities, it is vital that FRC WESTPAC leverage our industry partners’ enthusiasm, proficiency and available capacity to perform such highly advanced and integral depot repair work when required.

"The unique capabilities, services and response time that Marshall Aerospace provides for deployed aviation squadrons, in addition to their contractual planned maintenance interval work, are an immense added value to the Naval Aviation Enterprise and directly contribute to the sustainment of the United States’ fleet of C-130 aircraft.”

“Our ability to provide this unique service for the US Navy validates Marshall Aerospace’s position as the most capable, experienced and competitive C-130 support organisation in the world. We thank all the relevant US Government agencies for the trust they have shown in our aircraft support capabilities.”