As Marshall Aerospace, we are part of the privately-owned Marshall Group, headquartered in Cambridge. We employ a global team of over 2,000 highly skilled people at locations in the UK, the Netherlands, UAE, Canada and the USA.

Marshall, which owns a broad portfolio of businesses in the Aerospace and Defence, Automotive, Fleet Management, Property and Education sectors, boasts a rich heritage with aviation dating back to 1912 when its mechanics played a key role in the repair of the British Army Airship Beta II.

Since then, the Marshall name has become synonymous with the aerospace industry, not least because of its long history of apprenticeships that has seen it launch the careers of over 20,000 apprentices, lots of whom remain in the business and many of whom have gone on forge amazing careers elsewhere in the industry.

Despite its long and illustrious past, the Marshall of today is very firmly focussed on the future, finding and developing the next generation of talent, investing in record levels of R&D spend and harnessing emerging technologies to solve its customers’ problems, support local communities and protect our planet. 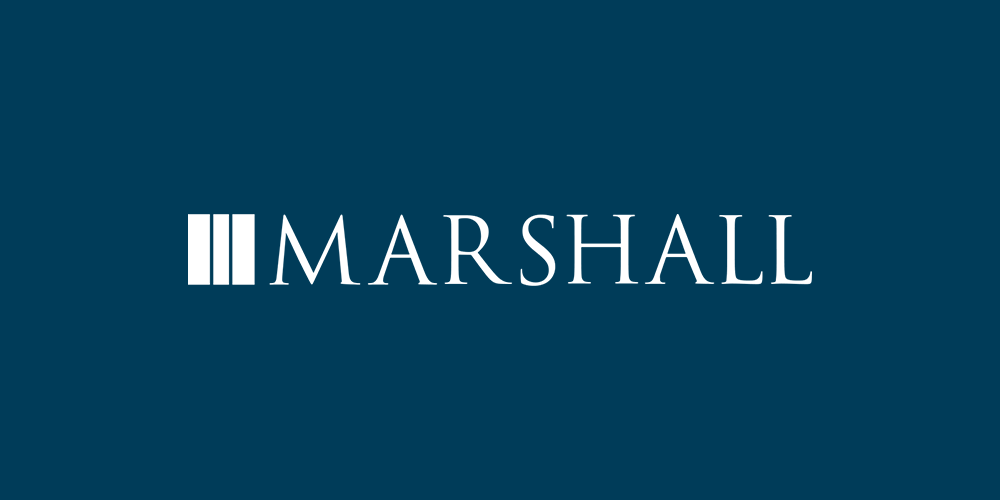 We hold many type approvals, granted by national and international authorities, airlines, airframe … 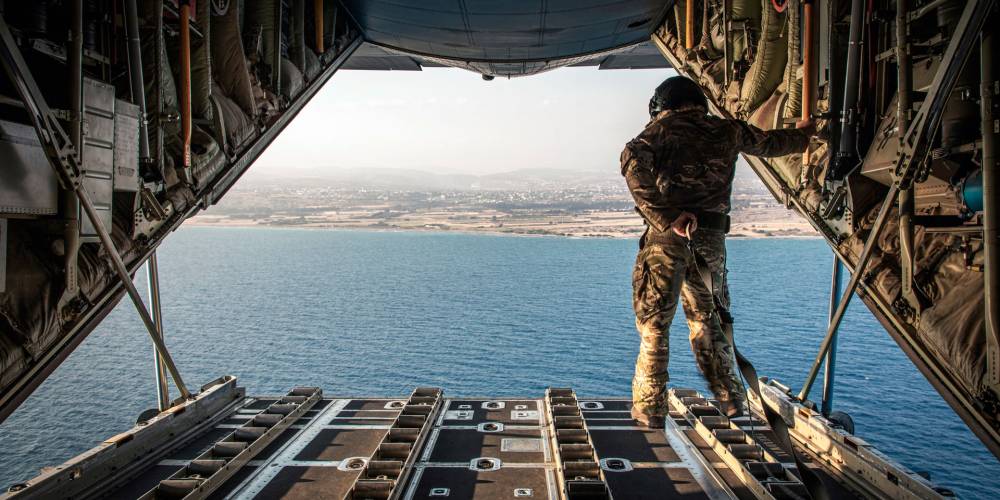